How old is Rody Soul from My Hero Academia? The new character of MHA has been getting so much attention for his interesting appearance and personality. Here’s the basic file of Rody Soul!

How Old Is Rody Soul From My Hero Academia?

Rody Soul’s birthday is February 13th. At the time he debuted in the world of My Hero Academia, he is about 16 years old. Standing at 174 cm in height, he is quite tall for his age.

One can roughly guess Rody’s age by his youthful appearance. The teenager keeps his brown hair in a big bun and puts his grey eyes on display. Furthermore, there are patches on his clothes, indicating the struggles he faces in life. 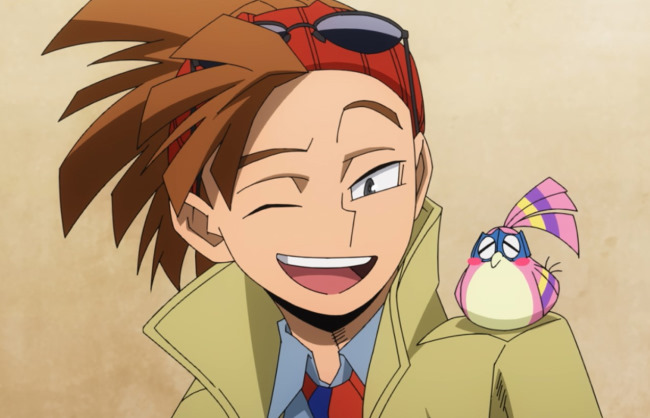 How Old Is Rody Soul Currently?

From the time he appeared to the latest event of the series, approximately one year has passed, so we can assume he is currently 17 years old. One year after knowing Deku and the boys, Rody has changed a lot compared to his skeptical and indifferent self of his before.

1. Does Rody Soul have a quirk?

At first sight, it doesn’t look like Rody owns a Quirk. It is rare for one to not have a gift but it is not impossible. Nonetheless, Rody still belongs to the majority of the population who possess Quirks. And Rody is the owner of the Soul Quirk. It is conjured in the form of a winged anime called Pino.

If not for the existence of this curious little thing, Rody would have been the perfect liar. Instead, it exposes his true feelings, such as the sorrow when bidding a farewell or the dire need to be stopped. 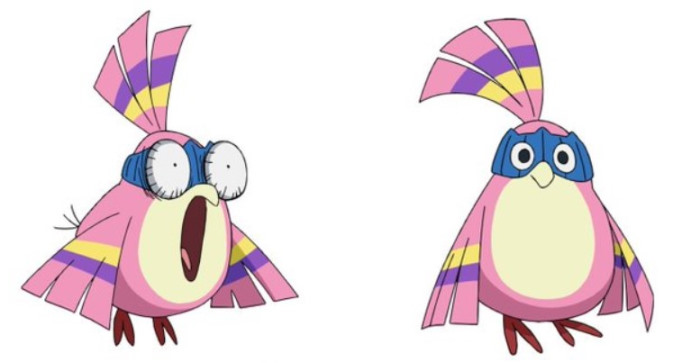 Rody Soul’s gender is a cis male, however, the bird-like creature named Pino summoned by his Soul Quirk is labeled as a female. In some ways, this quirk is not very convenient, for Pino connects to his soul and acts his feelings out. It means he can’t lie, no matter how hard he tries.

Pino is not a powerful partner in terms of combat, but the funny size allows her to distract the opponents quite effectively. Moreover, she acts accordingly to what Rody actually feels and sometimes brings out the best results.

In a certain arc, Rody was ready to leave with the case but Pino woke Izuku up to stop him, for it is what he wants deep inside.

In the Japanese version, Ryo Yoshizawa was the voice behind Rody Soul, while the young Rody has his voice done by Asisa Sekine. Ryo has also played several anime characters from popular series such as Tokyo Revengers or Gintama.

In the same order, Ryan Colt Levy and Cristina Vee were the two voices for the English dub of MHA. However, unlike with the Japanese counterpart, the attention here leans towards Cristina Vee whose VA career is a rather successful ride with various well-known roles.

4. When did Rody Soul appear?

Rody Soul made his first debut in My Hero Academia World Heroes’ Mission. At the beginning of the plotlines, he appeared as a cunning guy with no respect for heroes. It was not until he met Deku did his mind change.

5. Where is Rody Soul from?

Rody came from a small town wherein heroes have no deserving task or profit for themselves, which leads to his skepticism of heroes in general. In order to support his little brothers, he resorts to stealing and committing petty crimes.

6. How is Rody Soul’s personality? 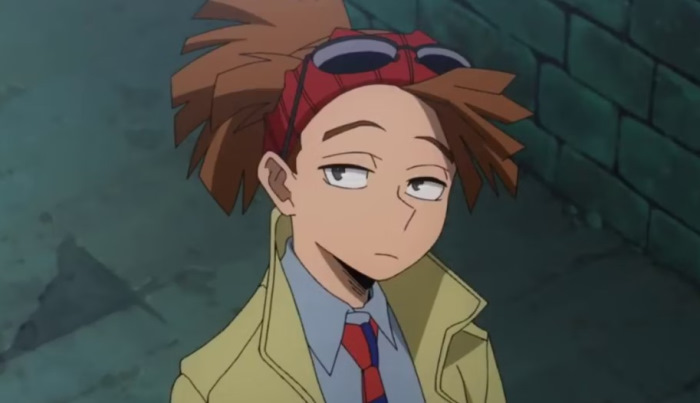 The most noticeable personality trait in Rody Soul is how clever and smooth he is with words. He can be a convincing negotiator or a smooth liar, depending on the situation.

One might call him an opportunist, but he simply wants to do everything he can to protect and assure his siblings have a decent life. Even if an enemy demands him to do something, he might consider it if it benefits the younger siblings. Therefore, Rody is chivalrous and likable to a lot of MHA fans.

It’s safe to say Rody is not hostile toward heroes, but he has his suspicions about them and views them with no high regard. The main reason for his indifference is how hopeless heroes are in his Shanty Town. He takes the motto “life is unfair” seriously and willingly commits illicit deeds if it guarantees an income for his family.

Rody doesn’t like to wear his emotions on his sleeves, yet ironically enough, his Quirk is the exact opposite of what he’d ever want.

After meeting with Deku and exchanging talks, Rody finally saw things in a new light and even started helping Deku’s side to defeat the villains. From strangers to allies, the boys eventually develop a beautiful friendship.

Now, you have got a good load of information on Rody Soul’s age, background, and personality. Although he doesn’t own a Quirk convenient for combat, it is still an interesting power amongst other explosive abilities. Is Rody Soul your favorite MHA character?