Anime characters are unique regarding their appearances, personalities, life stories, and abilities. They share many similarities with real-life humans, one of which is that they have their own birthdates. Like many of us, the personalities can be told via their dates of birth which are believed to be affected by astrology.

Let’s take a look at the list of top 10 Cancer anime characters and figure out whether the features of the zodiac sign are right in their cases or not. 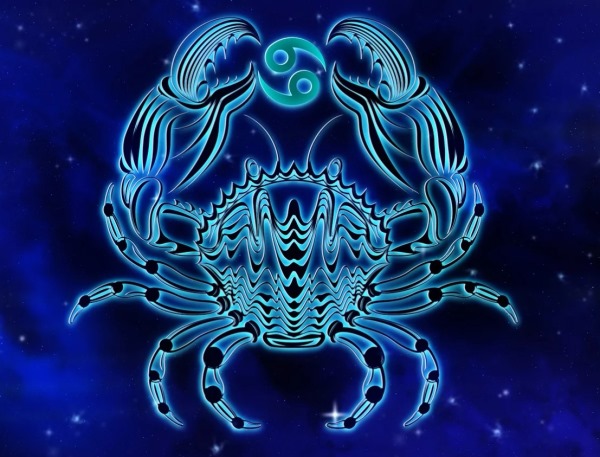 Cancer is the astrological sign of those who were born between June 22nd and July 22nd. These people are believed to be tenacious, loyal, sympathetic, and emotional. Additionally, they tend to have a good imagination that is suitable for art-related jobs and an excellent ability to persuade others.

Cancers are good-hearted individuals who are always willing to help others, especially their beloved ones. They are guided by their emotions and easily get affected. Thus, sometimes they can feel moody, suspicious, sentimental, and insecure.

Represented by the crab, they are really into relaxing near or in water. Like the hard shell of the crab, the barriers that Cancers put up so as to protect themselves are hard to crack. To make friends with Cancers, you should approach them with understanding and care. 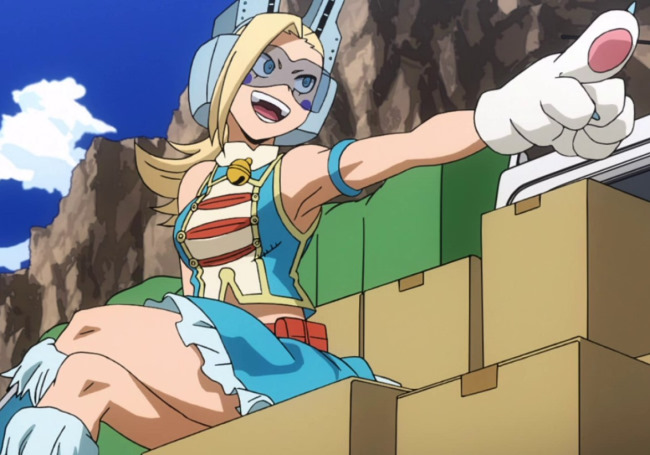 In MHA, Ryuko appears as a loud and hyperactive woman. She doesn’t care much about how others think of her. Instead, she does care about her age, believing that she is still eighteen.

Ryuko is a member of the cat-themed hero team Wild, Wild Pussycats, which is a group of individuals permitted to use their Quirks to protect ordinary people from natural disasters, villains, or other harms. She is also called Pixie-Bob.

Ryuko is shown to be impatient for finding her partner in a romantic relationship. This condition has worsened throughout the years. Her type seems to be young promising heroes such as Tenya Ida, Katsuki Bakugo, Shoto Todoroki, and Izuku.

She doesn’t hesitate to express her interest in them. Although she behaves in a wacky manner, she has no problem with her communication and can control her eccentricity if necessary. 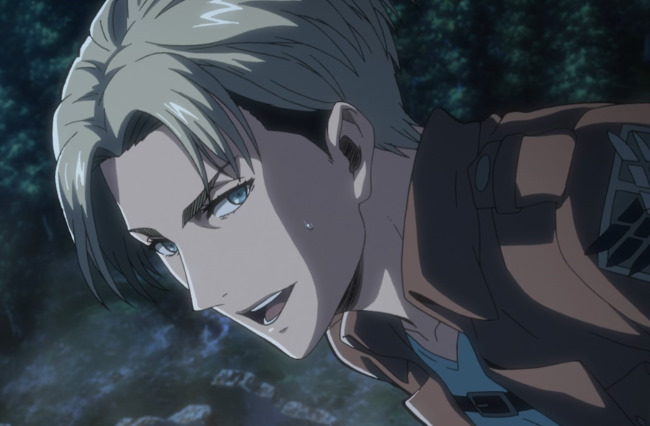 Nanaba is a strong woman with undercut hair, slightly-to-the-right bangs, and a petite build. She is described as a calm and quiet soldier who scarcely speaks.

She shows such great loyalty and protection towards her fellow squadmates and the trainees in her charge that she is willing to put herself in danger to protect them. This later results in her sacrifice in an attempt to save her teammates.

In AOT, she is also implied as a highly experienced and skilled soldier in the Survey Corps team, showing great skill in deep cuts. 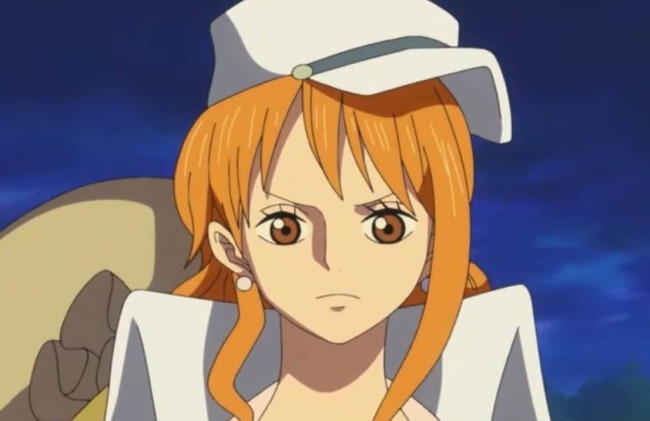 Nami is an attractive and intelligent woman whose dream is to create a map of the entire world. She masters several skills including meteorological, cartographical, and navigational ones. In the Straw Hat Pirates team, Nami plays the role of a navigator.

At first, she appeared to despise pirates since she lost one of her intimates to them. However, after meeting Luffy, she gradually changed her perspective and agreed to join his team.

Nami has such a tremendous obsession with money and treasure that she can go to any lengths to obtain them. This derives from her childhood poverty.

Besides, Nami is a brave female character notwithstanding her lack of physical strength. She always stands up for her comrades without hesitation. She is also depicted as a compassionate, altruistic, and emotional woman who quickly feels sympathetic when hearing sad things or shows great forgiveness towards those causing her suffering. 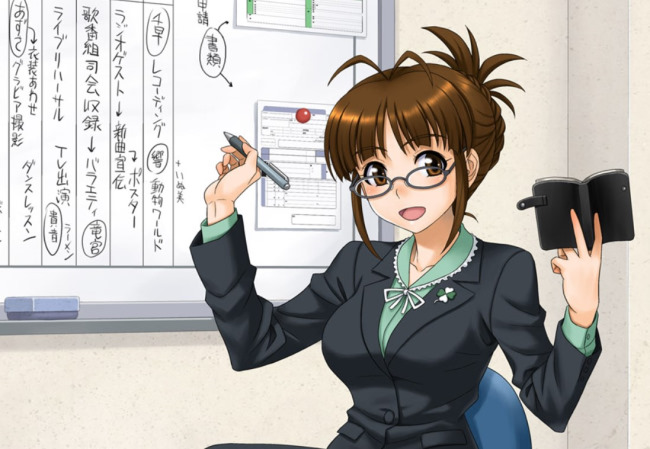 After high school graduation, Ritsuko Akizuki worked as an intern at the 765 Production office and then debuted as an idol because of the lack of money and idols of her agency. Despite her lack of idol material, Ritsuko still tries her best to fulfill her tasks.

Inheriting the hardworking and business-like traits from her parents, Ritsuko is considered a perfect type of businesswoman who is serious with her work and always keeps herself busy.

Her dream is to become the CEO of a business corporation in the future. She is shown to occasionally correct the producer when he fails to do his job or scold others if they slow her down. 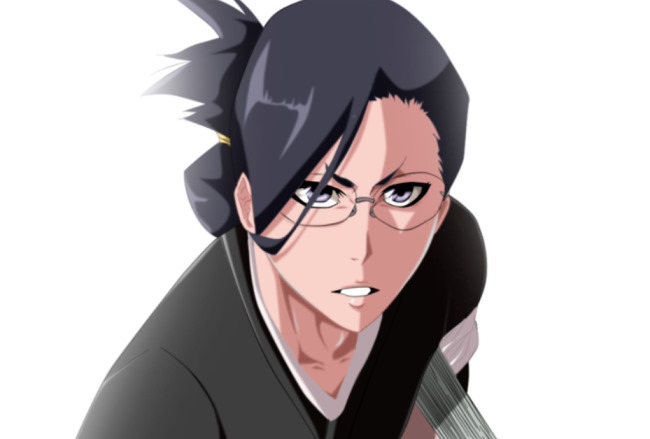 Nanao Ise currently serves as the lieutenant of the First Division troupe of the Gotei 13. She is depicted as a young girl of a slim build with light blue eyes and long black hair. When she has spare time, Nanao likes to read books, visit the library, and go shopping.

As a lieutenant, she behaves seriously and shows great respect towards her captain as well as his instructions. She is known to be excellent at calculating.

Moreover, Nanao is an expert in Shunpo and Kido. Possessing high spiritual power, she is able to effortlessly create advanced and intricate spells within a short time provided that she is given the right information. 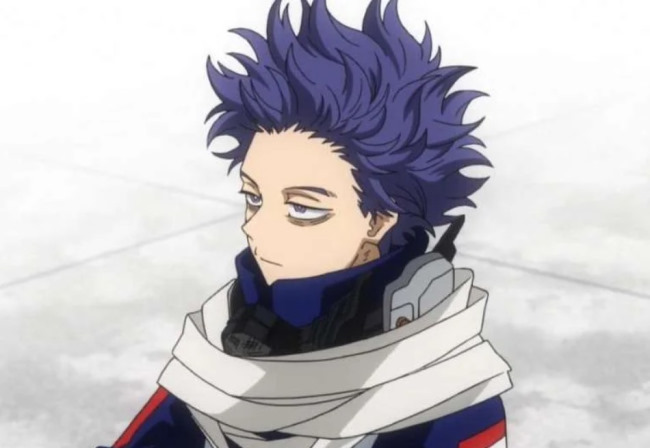 Hitoshi Shinso appears to be a quiet and reserved boy for the majority of the series. Nevertheless, he can begin conversations with other people easily.

As a clever person, he knows how to use his words to manipulate others. His innate brainwashing quirk makes Hitoshi discriminated against and feared by those aware of his power and perceiving it as evil. They also doubt his heroic intentions. That’s why he expresses great resentment towards those having quirks more related to hero work.

Although he said that he wasn’t interested in making friends, he has been considered a friend by many students. His dream is to become a Pro Hero who is permitted to use his power to protect ordinary people from any dangers arising in life.

Besides, he is longing to prove those casting doubt on and despising his abilities and good intentions to be wrong and feel inspired by those trying their best to become a Pro Hero. 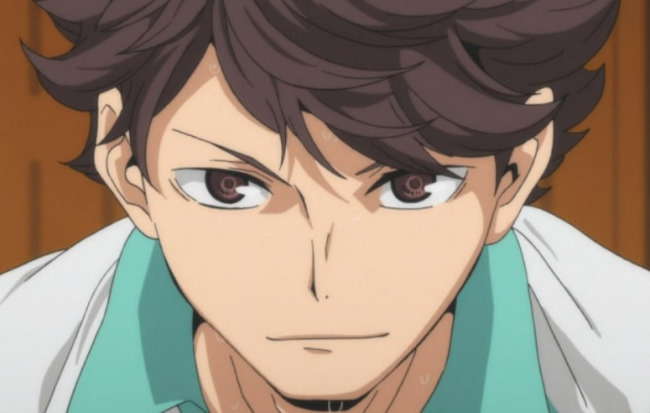 Tōru Oikawa is an attractive boy with dark brown hair and eyes. He is always surrounded by several girls. Although he behaves in a flirtatious and childish way, Oikawa is a talented volleyball player. He is blessed with excellent athletic skills and good judgment for things.

Due to his exteriorly flippant and smug attitude, he is considered to have a disgusting personality by his own teammates and opponents. However, more than once, he is shown to express great care towards his teammates and other people.

Oikawa is a one-track-minded and cunning person who has devoted himself to volleyball and easily spots the weaknesses of his rivals and teammates.

To achieve his ambition, he relentlessly pushes himself hard. He will spend hours watching and studying the past games of his rivals so that he can figure out his strategy to defeat them. 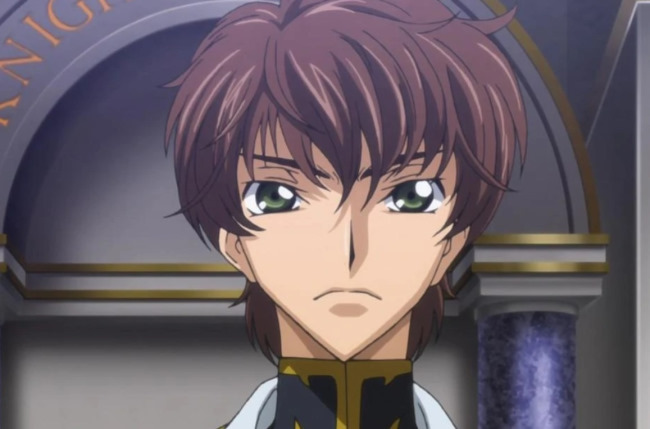 Suzaku Kururugi is a tall and skinny young man with forest green eyes and light brown hair. Before Japan was invaded by Britannia, he used to be a bratty and selfish person who hardly put others before himself.

But after the invasion and his dad’s death, his personality had changed radically. He became responsible for his actions, unwilling to sacrifice innocent lives and loyal to his superiors.

After the death of a friend of Suzaku’s who is named Euphemia, he developed a more hardened personality and didn’t hesitate to kill anyone in his way. Having suffered much guilt, grief, and self-loathing, despite his recurring changes in personality, Suzaku remains a loyal person and a peace lover deep down in his heart. 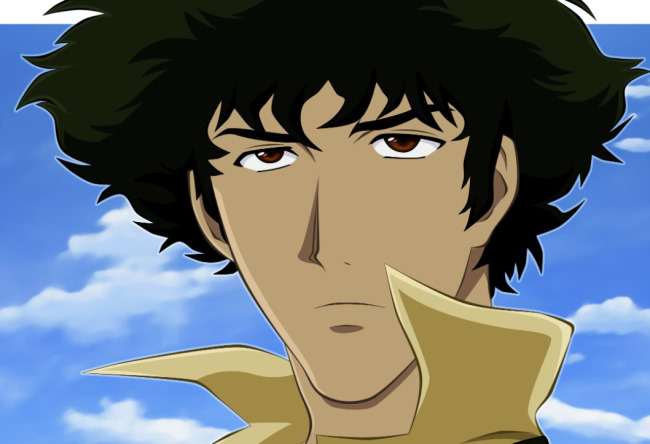 Spike Spiegel is a bounty hunter who is in pursuit of criminals in the inhabited planets of the solar system. He is portrayed as a lean and high man with brown eyes and dark green hair.

Spike is a nonchalant, indolent, and slothful male character. He wastes much time on the Bebop watching TV, sleeping, and lounging. Besides, he is a hard-core smoker.

During his scenes in Cowboy Bebop, he appears with a cigarette in his mouth. Spike is a big fan of Bruce Lee – a world-famous martial artist as well as his philosophies. He walks in a sluggish way as though he was sleepwalking.

Despite all of his external expressions, Spike is truly a good-hearted person who is always willing to help others out. 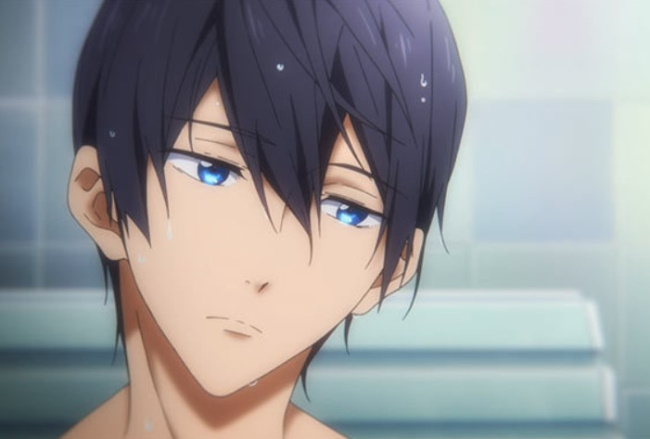 Another Cancer anime boy is Haruka Nanase who is the main character in the Free! anime series. He was the vice-captain of his high school swim club. At the present, he is a freshman at Hidaka University and pursuing global professional swimming competitions.

He rarely expresses emotion, which is often deemed as an uncaring attitude by many people. In fact, he shows great care towards his friends, especially those in his high school swim team. He has a great fixation with swimming, hence, he usually wears his jammers insides so that he can strip it down whenever it is available for some swimming.

Ten anime characters who are Cancers in this article are in a small or large part a match with their zodiac signs. The majority of them are good-hearted people with passion, determination, and care towards their dreams and surrounding people. It is this feature that makes anime characters closer to real humans like us and stirs sensations among worldwide anime fans.