The anime universe has produced a lot of female characters that people enjoy seeing. Additionally, some anime enthusiasts have romantic affections towards these characters and dubbed them Waifus.

Simultaneously, there are numerous arguments among anime lovers about how to determine the best anime waifus. Read on to find out whether your favorite female characters make it to our list.

Erza Scarlet is not your typical domestic waifu, however, she is always looking out for the people she cares about. Her incredible physical power is only matched by her capacity to defend her loved ones.

Despite her shady past, she finds a family within the Fairy Tail guild who reciprocates her adoration and will go to any length to safeguard her chosen family. This aspect is waifu territory.

Even though Erza is strong and tough on the outside, she has insecurities as a result of her traumatic experience. However, she has eventually learned how to embrace them and move forward. She also looks stunning with her bright red hair. With these qualities, she is definitely ranked among the best waifus of all time.

2. Zero Two (Darling In The Franxx)

Zero Two stands out from the crowd because of her horns, light complexion, pink hair, and beautiful makeup. In general, she looks like a gorgeous dino girl.

However, she is known for her odd but endearing personality, her undying devotion to Hiro, her aggressive fighting attitude, as well as her fascinating background as being a horned humanoid monster. The waifu girl is also the main pilot of the most formidable mecha, Stelizia.

Asuna Yuuki is certainly a waifu character. She is compassionate, faithful, witty, and upbeat, with just the right amount of attitude to keep things interesting but not too much to create a buzz.

Moreover, she is a fantastic chef, good at cleaning the floor. She also uses her passion to overcome GM’s paralytic codes. Last but not least, Asuna is also an extremely affluent waifu character.

In this popular anime, the young mage has a confident demeanor. Bright blue eyes and shoulder-length blonde hair put into a ponytail give her a beautiful appearance. Regarding her personality, she is a brilliant, compassionate, and loving person, despite her usual superficial exterior.

Lucy’s favorite hobby is literature and she is currently working on a novel adapted from her childhood experiences. She also enjoys shopping and cooking, which is similar to normal girls. 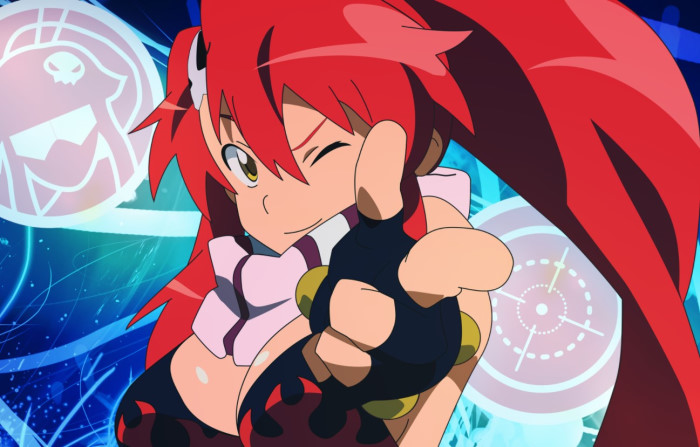 Yoko Littner has a big bust with red hair, golden eyes, and a curvaceous physique that she has had since she was a kid. She is a wise and experienced woman, particularly regarding survival and common sense. Even though she can become impaction and confrontational sometimes, Yoko is a sweet and loving person.

Moreover, she can persevere and address most situations when still keeping her cool. Perhaps because of this, she has developed a well-deserved reputation as a superb riflewoman.

6. Mai Sakurajima (Rascal Does Not Dream of Bunny Girl Senpai)

She is demanding, cynical, and definitely a tease, with a penchant for jumping around while wearing a bunny costume, which makes her not your typical waifu.  In her quiet periods, she can take care of little children or prepare an unexpected supper for people.

In her frantic celebrity life, she just arranges time to meet her important people. As a Sagittarius character, Mai also has a great heart and goes above and beyond to help others, even if it isn’t her responsibility. All these qualities make anime lovers just fall in love with her. 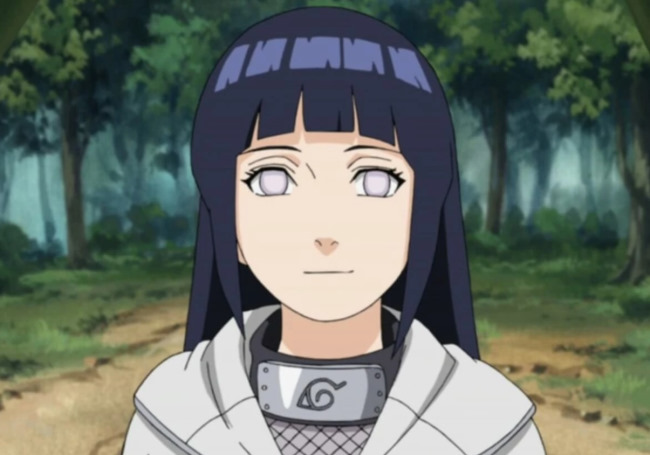 Hinata Hyuga is a memorable character in the Naruto series. Initially, she was negatively influenced by anxiety but motivated by Naruto’s comments. She has been trying her hardest to meet his high expectations of her, which results in her life turning around.

Hinata is currently a self-assured shinobi who will willingly risk her life to fulfill her duty or to protect the village. Therefore, Naruto subsequently fell for her. Hinata later proves to be an excellent companion and mom. She and Naruto have made a happy family in Boruto.

Yuno Gasai is a young female that has both eyes and long hair in pink. Her personality is a bit of an enigma. On the one hand, she is generally gentle, feminine, and shy at times. However, this conceals her darker, sanguinary side which is ruthless, icy, and calculated.

She has little hesitance in abusing and exploiting other people in order to achieve her goals which are Yukiteru’s & her own survival. She’ll use vicious and frequently violent measures that appear out of nowhere and almost always result in bloodshed.

Yuko Gasai may not be everyone’s waifu because of her violent side. But it’s her more humane side and especially her weak spot for Yukiteru that helps her be included in our waifus list.

Rias Gremory makes it to our list because of not only her attractiveness but also her confidence. She is almost always not bothered by the approaches of other weaker members in Issei’s harem.

Being chilled is also one of her strong suits. And, even if she becomes stirred up physically from time to time, she usually allows Issei to do his things and trusts him to not put her in danger, which is expected from most anime waifus.

The Fire Force character is among the anime world’s newer waifus, having appeared since 2019. She is a female character who has been through military training.

Even though she knows how to fight, her femininity is still like a flower. She has a weak spot for cute things, however, disrespect will not be accepted since has a great deal of self-respect.

It’s a tremendous task to create a list of the best anime waifus that perfectly meets everyone’s expectations. As a result, your Waifu may be missing from our list. Please let us know in the comments so that we can add your favorite character to our updated list in the future.