What makes an anime villain? He or she probably has a wicked smile or an evil plan. Beyond that, every hero needs a villain, which is so true in the case of anime series. Each of them serves an important role in the story’s success and popularity.

While some are powerful enough to destroy buildings, others can eliminate galaxies. Who are they? Check our list of the best anime villains of all time below now. 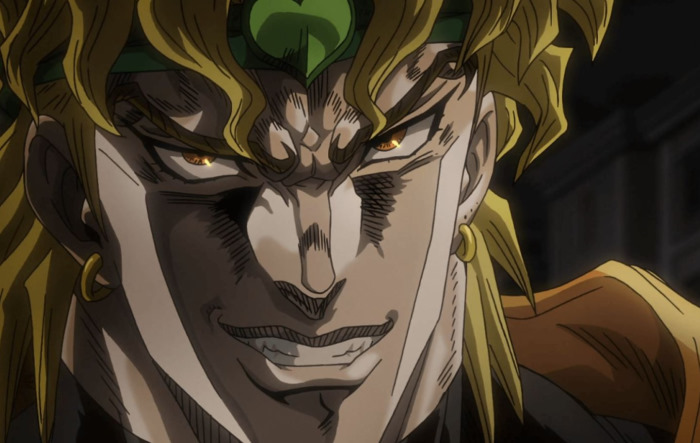 He is the best anime antagonist of Jojo’s Bizarre Adventure franchise. Unlike other villains, Dio never turns into a good person due to the influence of the protagonist. That is probably because his sense of evil got built into his bones.

He trusts himself to be above anyone, so will not be afraid of letting us know when he fights or kills people.

Though he died in the initial season, all Dio’s activities affect the story, spanning six parts and seven Joestars’ generations. 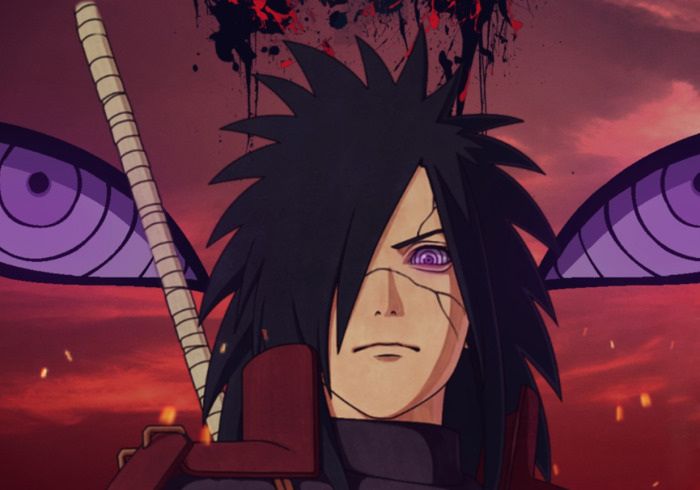 Naruto fans claim Madara as the best anime villain due to his dominating characteristics. Of course, he craves peace but in his twisted way. Madara grew up when kids got obliged to fight each other on the battlefield.

He met and made friends with a young Hashirama Senju. They dreamed about reaching a new era of peace in which children no longer fight in wars. Despite his good intentions, Madara ended up going the wrong path like Pain.

In Psycho-Pass, he owns every bad aspect of human nature. Makishima showed up from the start of the first episode in a fight with Kogami. His Psycho-Pass won’t get clouded once he commits a crime. For this reason, he easily did bad things without getting caught by the police.

As an antagonist, Makishima goes against all the ideals of the world. He is not only smart, calm, but also vicious in all actions. Besides, he finds it fascinating to put on masks like a real actor throughout the franchise. 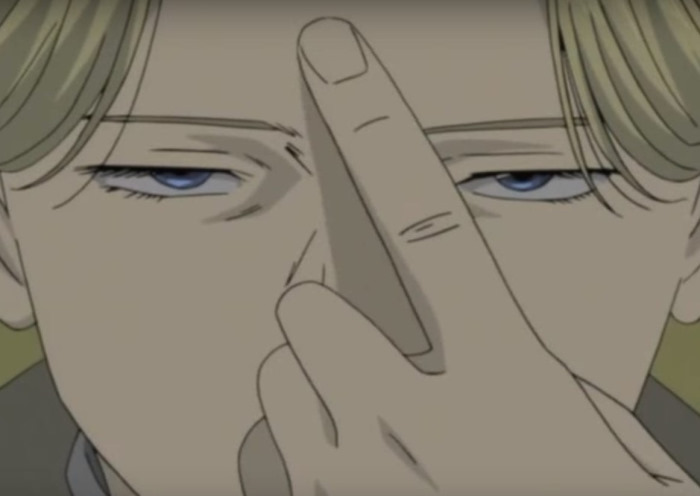 He is a good mixture of Hannibal Lecter and the Joker. Johan knows how to avail his intelligence and skills to carry out his plans. Not only a serial killer, but he is also a true monster with irresistible charisma and calm nature.

Johan Liebert can be anyone sitting next to you, or the cashier at the store, or somebody you’ve known for so long.

There has not been a villain freaking you out with such a cold, silent, and evil nature than this man. Every time Johan appears, he always catches your attention and makes characters around him feel uneasy. Thus, fans would call him the top anime villain in Monster. 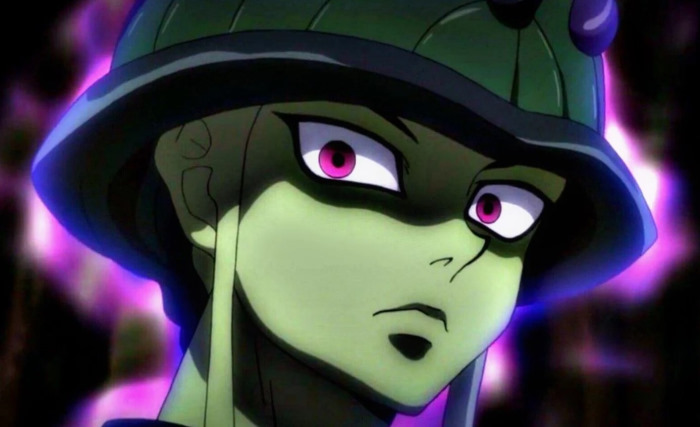 Meruem can kill people by merely playing board games. After that, he can challenge any good player in Japan, beat them, and execute them. What makes him the best anime villain is how viciously he starts.

In the anime, his genius gets portrayed clearly and his excellence is something not to miss. He’s intelligent, powerful, cunning, and dangerous at the same time. With all these qualities, he has contributed considerably to the anime’s success. 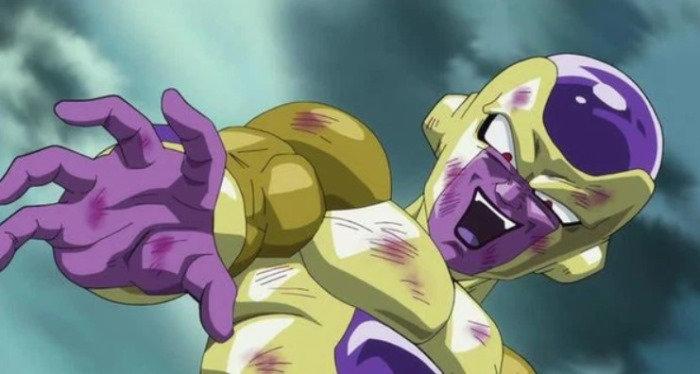 It’s incredible to see Frieza as one of the cruelest villains in Dragon Ball Z. He’s the biggest and worst of all foes on Goku’s path throughout the franchise. Frieza not only abuses Saiyans but also destroys the planet Vegeta.

The depths of Frieza’s evil can be seen through when he killed Krillin, Goku’s best friend to hurt him. He simply did that to anger Goku even though Krillin is not a threat to him. For Frieza, the life of any planet has no meaning. This explains why he decided to eliminate the Earth afterward. 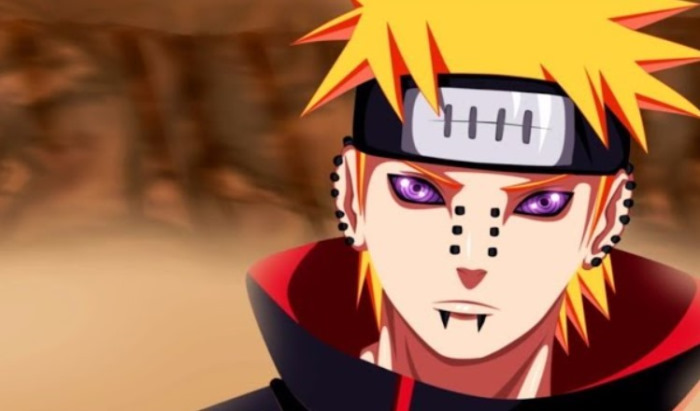 Pain is not just the leader of Akatsuki but also the best anime villain in the Naruto series. He’s only the dead body of Yahiko that gets controlled by Nagato Uzumaki. His goal was to make a world where there’s peace, even when he must kill people to reach this goal.

In Naruto, Pain has the power of wiping out the whole village. However, he finally understood the mistakes of his ways and sacrificed his life to revive those he destroyed. 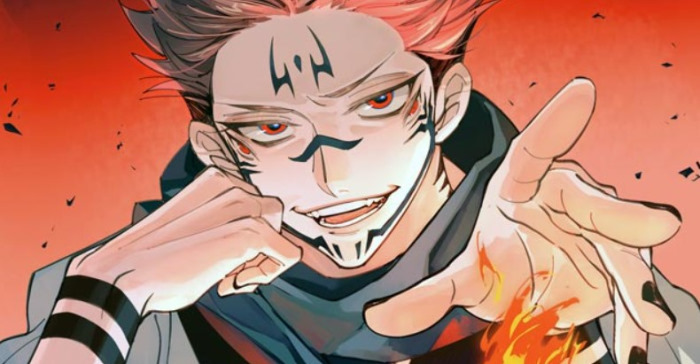 Sukuna is known as the King of Curses in Jujutsu Kaisen anime. As the legend goes, Sukuna is a vicious demon having four arms and two faces. He showed up in the golden era of sorcery 1000 years ago.

In Jujutsu Kaisen, Sukuna is truly an evil villain. Once Itadori begged to turn him into a human again, Sukuna refused but only mocked him. He’s very arrogant about his abilities and extremely manipulative. Even with a little fraction of his power, he can destroy special-grade curses alone. 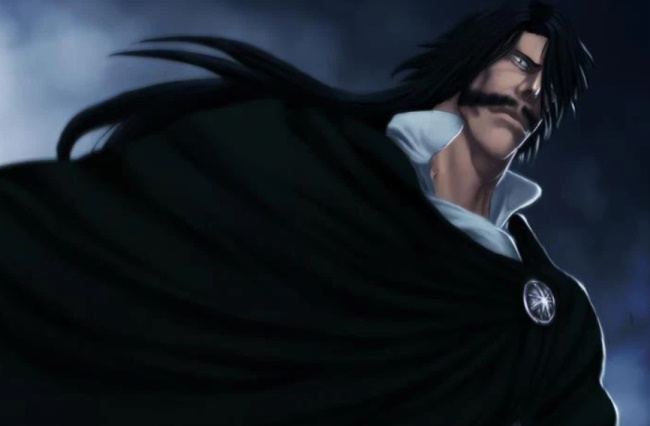 In Bleach, Yhwach has full control of all situations. Such a thing makes him the best villain in anime “Bleach”. He started as the son of the Soul King, the father of all Quincy, and the King of Wandenreich. Clearly, he’s one of the most powerful villains in the franchise.

Yhwach is in the Royal family, so no wonder why he’s still on his way to dethrone the Soul King. This man eliminated the soul society and defeated Genryusai Shigekuni Yamamoto. Such a thing reveals the levels of his power and his true evil self. 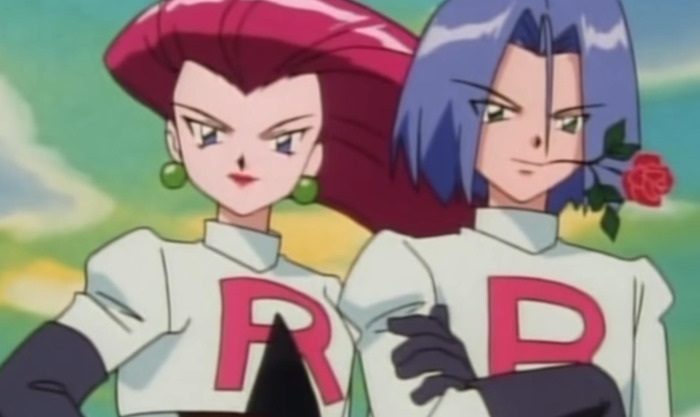 Jessie and James are two of the most famous villain duos who hardly ever leave Ash and his friends alone. They always try to catch Pikachu with their resourceful funds. People call them the Rocket Trio, who plan and snag any rare Pokemon from their bosses.

Through the series, there are a few proofs that they’re in a romantic relationship. However, they don’t confirm that in the anime. You can call them the best anime villain in Pokemon. Yet, the audience sympathizes with their reasons for being a part of Team Rocket. 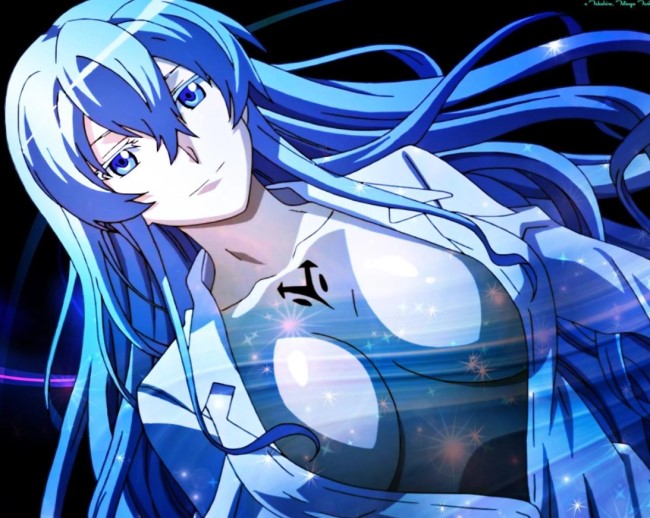 Esdeath is a general of the empire. For Night Raid’s sake, she turned into the leader of the Jaegers following orders of the Prime Minister. While Akame Ga Kill owns several heroes and villains, the dark and interesting nature of Esdeath can overwhelm them all.

Not just strong, but she’s also a cruel and good fighter in all battles. She likes to torture her enemies gradually and make them die slower to suffer more. The best female anime villain like her is also favored with many beautiful features. These make her look more loveable in the fans’ eyes. 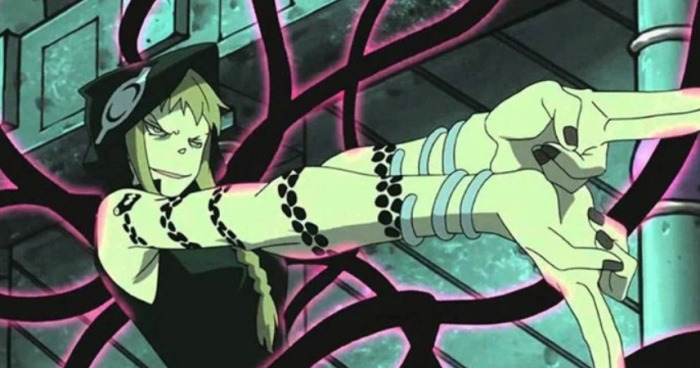 She’s the antagonist of the popular anime or manga series Soul Eater. In the story, Medusa is the mother of Crona, the demon swordmaster. She got trained in hand-to-hand fights and can use magic. Beyond that, Medusa can use those powers to increase her speed and strength.

One of the greatest powers that make fans interested in Medusa is her manipulative ability. She can manipulate and trich anybody who stands in her way, or follows her orders. This thing explains why she’s one of the best anime villains ever in anime history. 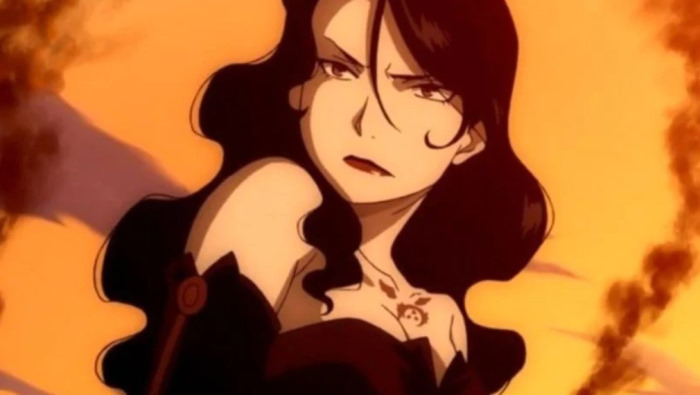 Lust is the initial one of the Seven Homunculi to be known as a major antagonist within the first parts. Her fingers can turn into the sharp claws that pierce through anything. With the power of extending and retracting, Lust can also use her cunning to deceive the enemies. She’s also one of Father’s most loyal followers.

Throughout the anime, she doesn’t care about how many people she needs to sacrifice to fulfill her goals. Therefore, Father trusts Lust to get the job done. He assigns homunculi to help her do the work. 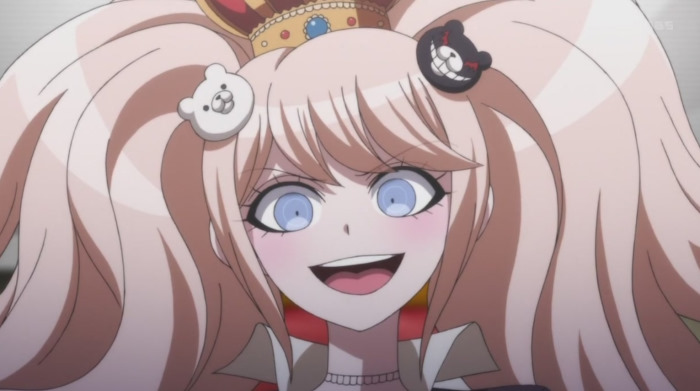 Junko is the main villain of the Danganronpa universe. She acts as a big adversary in the adaptation of the despair arc and the future arc of the franchise.

However, Junko used to be an ordinary high school student before the start of the world. What makes her a villain is as confusing as her switching characteristics.

She often forces people to kill others and even brainwash them. It seems like her happiness to watch others suffering pain. 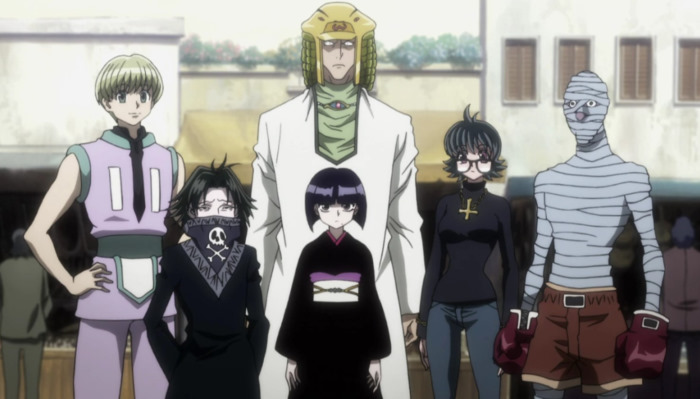 Now we have a villain group. It’s from Meteor City that nobody inhabits at all.

The founder of the organization is Chrollo Lucifer. Each member will serve a particular role in the troupe. Shalnark can control pawns, Kortopi can make copies, Pakunoda can share her memories. Meanwhile, Shizuku has a killing vacuum while Franklin owns finger guns.

In the series, the troupe is all about teaming up, stealing, and killing others. Yet, there is not much information about them, which makes them less interesting than the above villains.