Anime has a lot of fans because it gives people a unique perspective of life. Though the word “trap” is a bit rude to talk about people who are different from the gender stereotypes, it’s still a common word among anime lovers. Let’s take a look at these best anime traps to see why people love them. 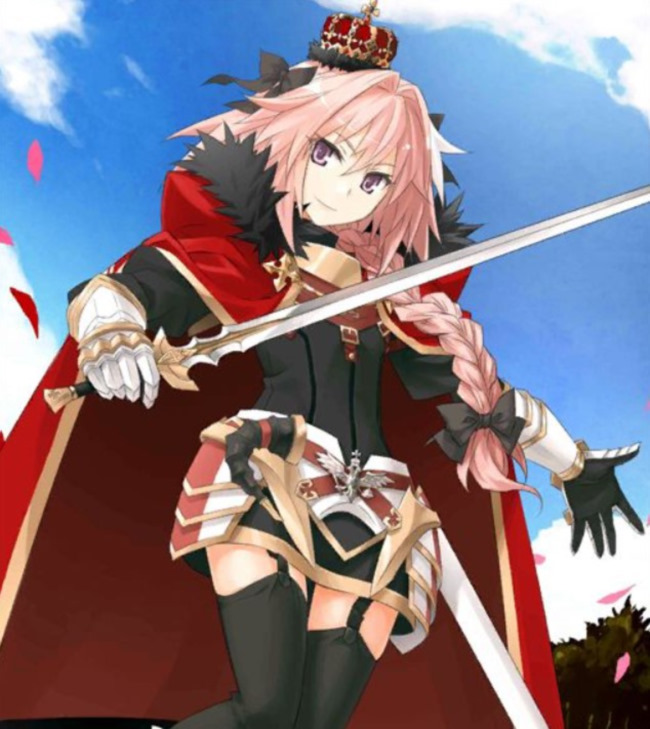 Astolfo is the Rider-class Servant of the Black Faction. After Celenike is dead, he signs a contract with Sieg. He is an English king’s son and also one of the most faithful Paladins.

Astolfo has an androgynous appearance with a weird style. His beauty is beyond compare and he wears ornaments to look like a princess. He is said to be the most handsome guy in the “Twelve Peers of Charlemagne” but his look is the opposite.

Astolfo loves to dress like a girl because he is into adorable things. In the servant status, he claims that his gender is “le Secret”. 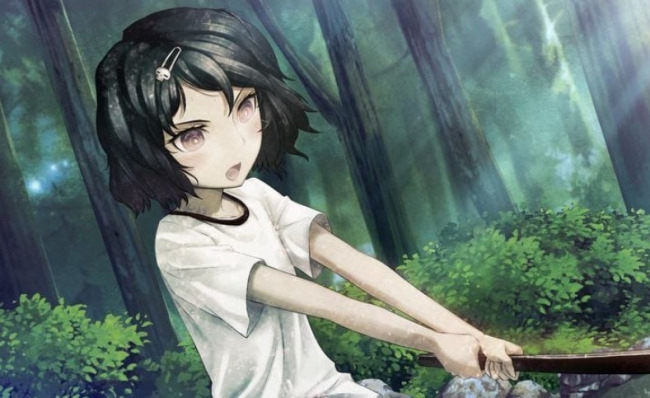 Ruka Urushibara is one of the best anime traps with a feminine appearance and personality. He is Mayuri Shiina’s best friend and also Rintaro Okabe’s protégé. His classmate Mayuri usually tries to persuade him to cosplay.

Although he was born as a boy, his look is extremely feminine. This has led to a lot of problems and also much attention from men. For example, Daru was attracted to Luka due to his appearance.

Ruka is slender and lanky. His personality is also a bit girly as he is emotional and sensitive. He is easy to cry or tremble when getting simple, sudden answers from Rintaro. He is described as “more girly than any girl”. 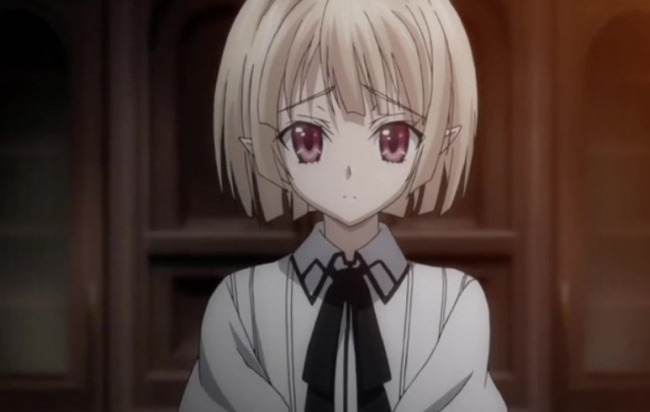 When it comes to anime trap, we cannot forget Gasper Vladi – one of the best boy traps coming from the High School DxD series.

He is half-human and half-vampire but then he turns into a devil because of Rias Gremory. He can stop time and is the first Bishop of Rias. He is unable to control his strength so it was sealed by Rias and only appeared again in Volume 4.

Gasper has an androgynous look with pinkish-violet eyes and platinum blond hair. He cut his hair as a short bob with some small fringes on his forehead. Kiba said that he looks like a pretty girl. 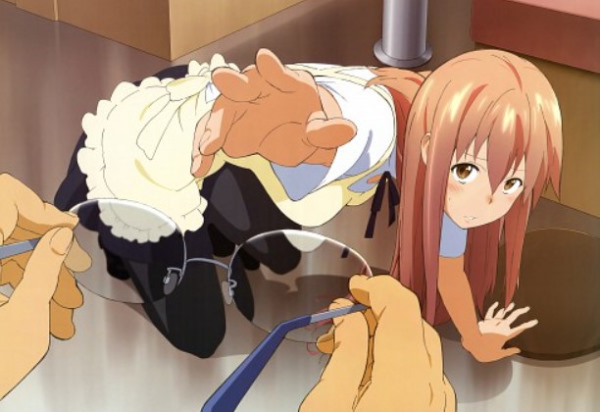 Souta Takanashi is one of the main characters in Working!! – an anime with traps. He works at a restaurant called Wagnaria and studies at the same time.

He is a thin yet athletic guy with a bit tan-skinned. He has brown hair with his bangs falling down to his eyebrows. He usually wears a round-shaped pair of glasses but he will take them off when he cross-dresses.

When he appears as Kotori, he will hide his brown hair under a long pink wig with shaggy bangs. He also uses foundation to have a lighter skin tone.

Hime Arikawa is a student at High School Shimoshina. He has to dress like a girl to pay his creditors after he was saved from the debt collectors by the Student Council.

He is a teenager with bright blue eyes and bright pink hair, which makes him look so adorable. At school, he makes his hair longer by using extensions. He even uses red ribbons to tie his hair as pigtails. He always appears in a schoolgirl uniform.

Hime has a lot of trouble with his life because of his appearance. People constantly pick on him and sexually harass him for his crossdressing. He is so easily embarrassed. 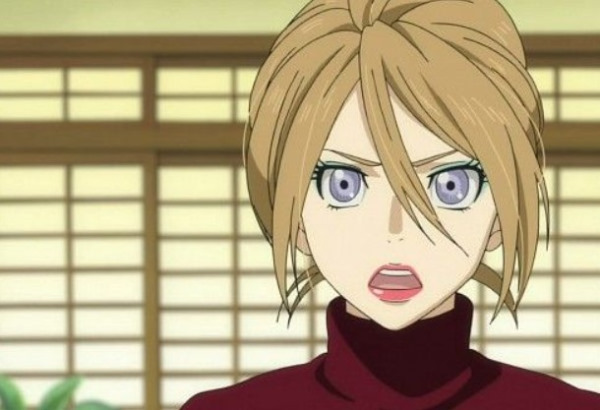 Kuranosuke Koibuchi is the son of a rich and political family. His alias is “Kurako”, which is usually used in front of other Amars to hide his true gender.

He usually dresses cross but he doesn’t normally wear makeup or women’s clothing. Throughout the series, he has shown up in a lot of different fashionable outfits, along with many wigs.

He is portrayed as a confident, outgoing, and flamboyant man, even when he is in male or female guise. He believes that no woman is ugly and he is constantly trying to help his new friend to discover their own beauty. 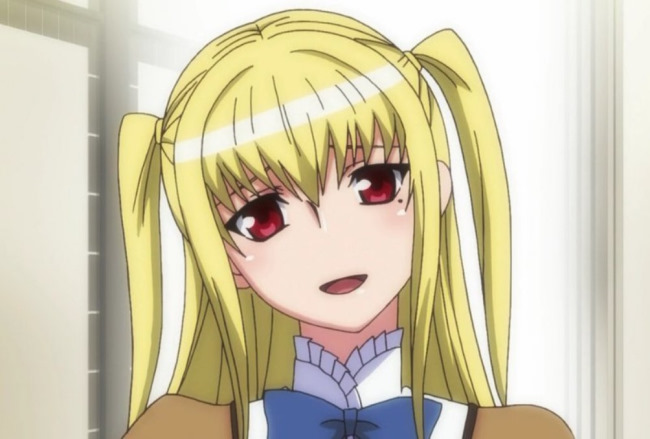 Shidou Mariya is the deuteragonist of the series Maria Holic. He has a twin named Shizu Shidou, who gives him opinions on what to wear when he shows up at Ame no Kisaki as a girl. That’s how he achieves the chairmanship of both schools.

He is so beautiful with long blond hair falling down to his back. He usually ties it to two pigtails. He has medium height with amber eyes.

Shidou is sensitive and amazingly intuitive. He is also a good friend who takes Kanako around the school. People described him as a laid-back guy because he doesn’t care if others see his fake breasts. 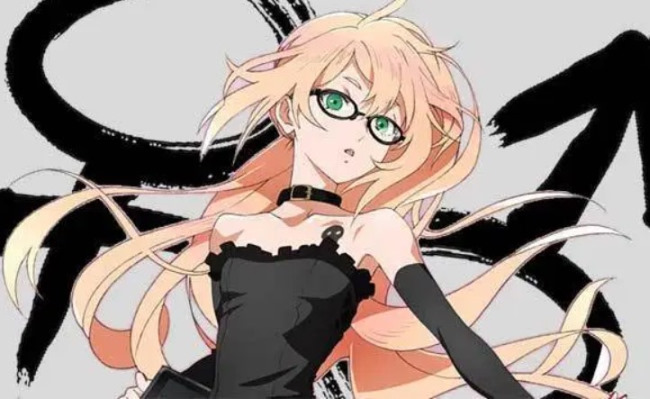 Rui Ninomiya is the main protagonist in the series Gatchaman Crowds, who is also known as one of the best anime traps of all time. Berg Katse took advantage of him in a plan to destroy the earth.

Rui is a young guy who has green eyes, red glasses, and short black hair. When he goes out as Rui, he wears a white shirt and a light blue coat outside. When he dresses like a girl, he usually crossdresses and wears a blonde wig.

He is an idealist who follows the purpose to make society better with the help of GALAX. He thinks that society has many flaws and it’s his job to fix these. He has special power but he won’t use them except for emergency situations. 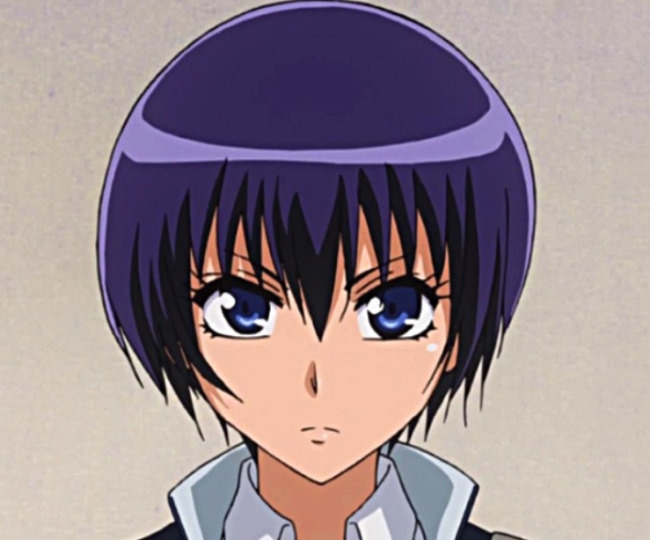 Aoi Hyoudou, Satsuki’s nephew, is a net idol when he was a child. He became a fashion designer when he grew up.

Aoi is a very androgynous guy who has big blue eyes and long eyelashes. His hair is dark purple and styled in a bowl cut. He is described as cute in both man and woman clothing.

When he shows up as a woman, he wears a curly blonde wig and Satsuki’s old dress. After a period of time, his voice starts to become more manly and he loses Aoi’s initial dismay.

He likes adorable, fluffy pretty things and loves to gain attention from others. He hates school, dull knowledge, kids, and adults. 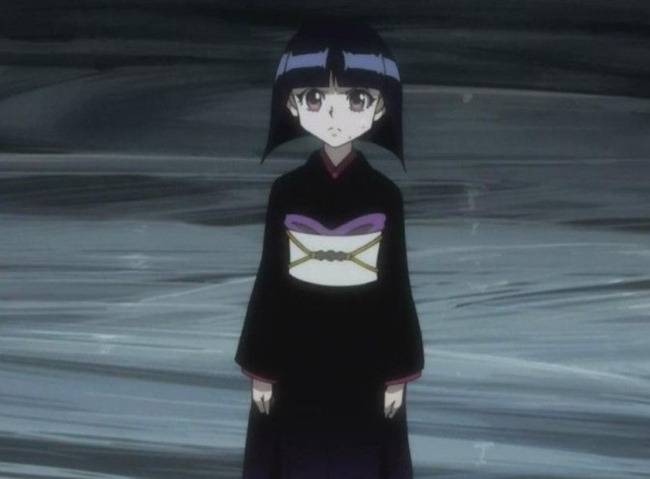 Kalluto Zoldyck is the smallest child of Kikyo and Silva Zoldyck. He is the fourth member of the Phantom Troupe.

Kalluto has a feminine look with shoulder-length black hair and pink eyes. People usually mistake him for a girl as he is too girly. He usually wears a dark kimono, along with a yellow obi wrapped around his waist.

He is a quiet and obedient guy, who will do what people tell him to. He is established to get along well with his mother. After he joined the Spiders, he became more talkative. In spite of his calmness, sometimes he shows a brutal side to play with his victims. 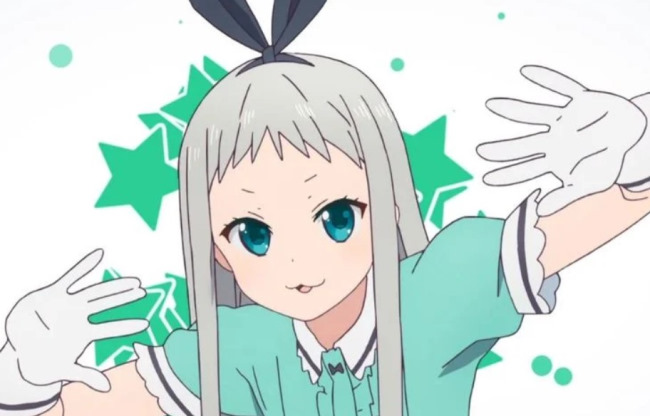 Hideri Kanzaki – the fifth addition of Cafe Stile has an adorable look even though he is a guy. He plays an idol singer but he never sings.

His family is all farmers but he doesn’t like that job and he always wants to be a gorgeous idol instead. He dresses as a waitress on purpose because he doesn’t want to inherit his parents’ farm.

He raises long silver hair and uneven bangs. His daily outfit includes a small black headband and a ribbon attached to the headband’s top. To make his outfit different from others’ uniforms, he adds some ribbons and colors. 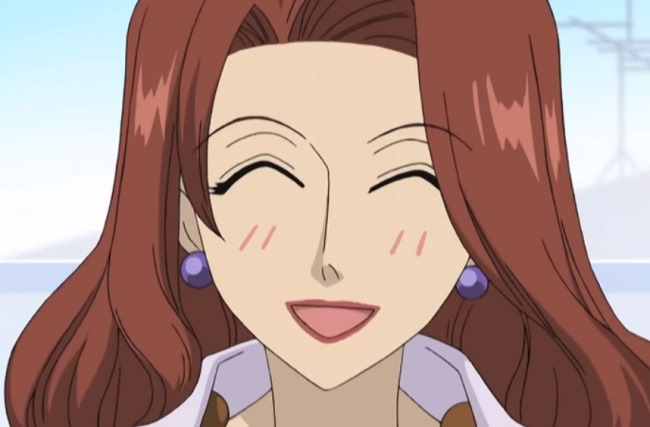 Ryouji Fujioka is Kotoko’s husband and Haruhi’s father, and also a professional entertainer and crossdresser working at Okama bar. He is known by his stage name “Ranka”. He already came out as a male bisexual.

Ryouji is an adorable trap with brown eyes and long maroon hair. He starts to dress like a woman when he joins the entertainment industry and cross-dresses for his job.

In male mode, he normally wears a T-shirt and skinny jeans. In feminine mode, he puts on a typical female office worker’s clothing.

He is established as a caring, loving, and cheerful man. In spite of his weird lifestyle, he still shows a lot of love to his deceased wife. He also takes good care of his beloved daughter.

With the list of best Anime Trap characters above, you can see all of them are so cute and even prettier than some girl characters. You can easily watch them through the series/manga name we provide in this article and find out which one is your type.