Solo Leveling is a manhwa (a term for Korean comics) that receives an adaptation for manga but not anime, not yet. The main character is Sung Jin-woo, arguably the least capable hunter, who has no hope of fighting against ruthless monsters in the dimension until the powers from above give him a little help.

If you’re interested in this kind of storyline, take a look at this top 10 anime like Solo Leveling! 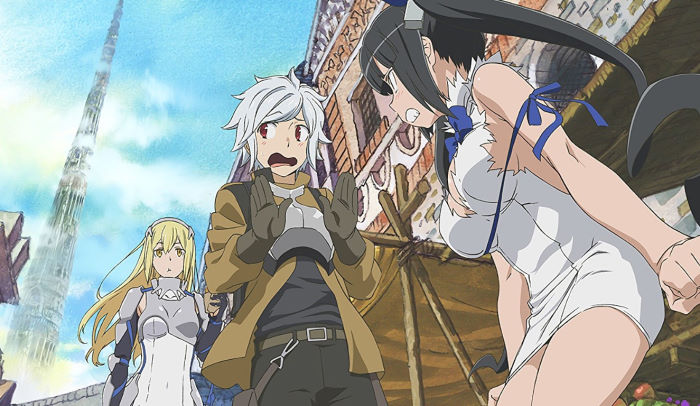 You can expect your life to never turn dull when you come from a never-sleeping city and aspire to be the best adventurer ever. As naïve as Bell Cranel was, his dream was nowhere near reality if it wasn’t for his fateful encounter with a goddess named Hestia.

The quest for him now is to conquer The Dungeon under the city and the horrifying monsters inside. Among the abyssal paths and unknown shadows, a careless move would mean death. There is one thing for sure: mishaps and friendships are inevitable for victory.

Although Danmachi is not a gigantic bomb, it’s something you could rely on if you want a similar concept. And it definitely provides more hilarious moments, which makes it a good anime for entertainment.

2. Arifureta: From Commonplace to World’s Strongest 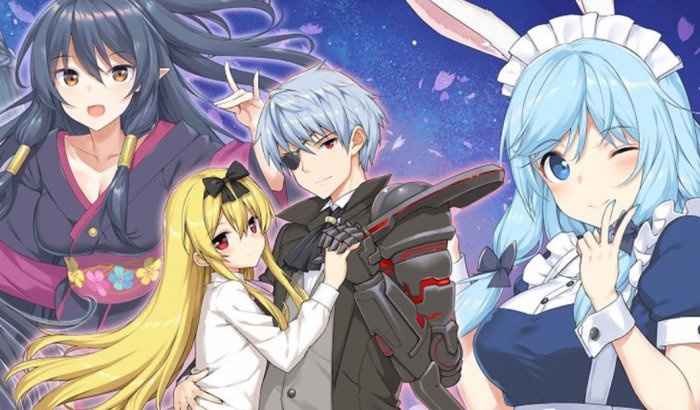 What if one day, you wake up and find yourself in a parallel world that only exists in novels and movies? The exact same thing happened to Hajime Nagumo and his classmates.

While everyone receives a godlike power, Hajime is assigned to the very underrated position of support with an equally underrated skill. How is he going to accomplish his mission to stop extinction from getting to humans? When his new ability is good for anything but fighting demons, what will be the solution?

Arifureta doesn’t have many epic moments, but the storytelling and the characters are very likable. You wouldn’t want to skip this series if you are a fan of Solo Leveling. 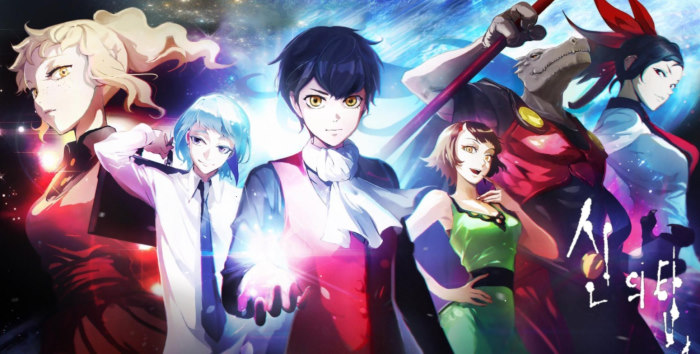 The most noticeable similarity between the two protagonists in Tower of God and Solo Leveling is how determined they are and how their lives change. Bam’s life takes a drastic detour after meeting Rachel. However, she doesn’t hesitate to leave him for the tower, and he has to find her in order to stay alive.

Like Jinwoo, Bam was weaker than most characters in the beginning. He chose to enter the tower of his own will and gradually climbed to the top. His journey is inspiring in a sense, for it’s all about doing everything you can for your goals and not giving up even when everyone despises you.

People who have read the original manhwa don’t like the animated adaptation as much, yet it’s still an anime to watch if you like Solo Leveling.

4. The Rising of the Shield Hero

The Rising of the Shield Hero made it to the list of best anime like Solo Leveling because of the persistent protagonist who is considered one of the weakest characters at first. They share the same concept of leveling up although each system works a bit differently from the other. You’re bound to catch a sense of déjà vu at first and slowly begin to enjoy it.

Naofumi is transferred to another RPG world where he becomes a hero in real life and fights against monsters for some nice payments. Instead of terrifying anomalies, what always puts Naofumi in tough situations is the accusation from the royalties. It stains his reputation and causes his job to be a whole lot more difficult than it should be.

It’s tough to be treated unfairly and maintain a pure heart, but our hero managed. 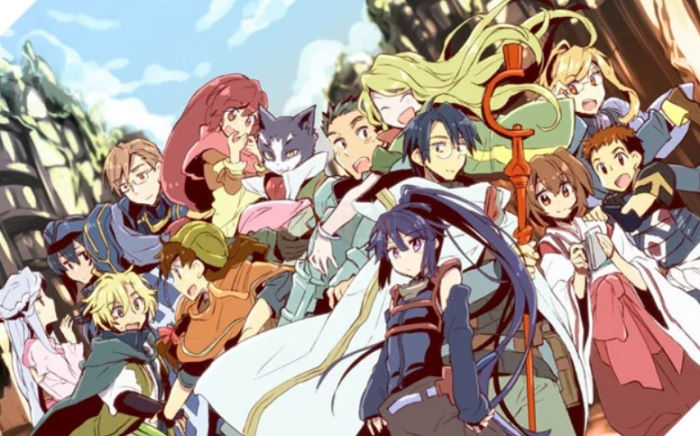 Japanese anime series love to feature games in their plots, and Log Horizon is one of them. 30,000 gamers were thrown into the world of “Elder Tale”, a well-known MMORPG game. There wouldn’t have been any trouble if the latest update didn’t contain bugs and thus forbid the players from exiting.

Instead of a rather passive protagonist, in the beginning, we will see more action from Shiroe. After the initial confusion about being stuck in virtual reality, he started to utilize his knowledge and adjust to the new world.

It contains the typical traits of isekai with so much more adventure and strategy from the smart protagonist that will keep you on the edge of your seat. Totally recommended! 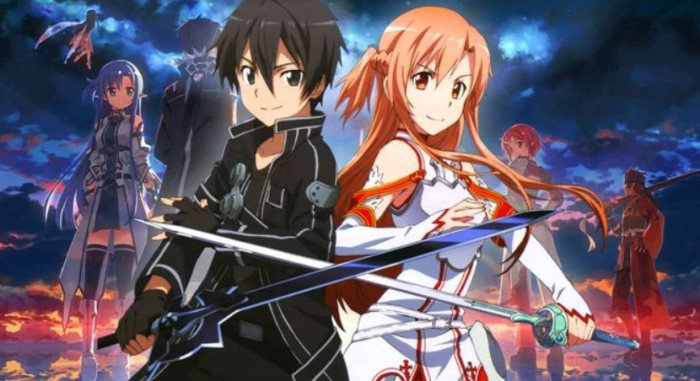 Now is the best time for you to have a Sword Art Online marathon because the story was set in 2022. With the advances in technology, virtual reality has become an essential part of the role-playing game Sword Art Online (SAO). The in-game avatar can be controlled by thoughts.

Besides the game aspects, it also features the Battle Royale theme, wherein players must keep on fighting until they die. If they are defeated while playing, they will also die in real life.

Even though you get the quirky game concept and the dead-or-alive arena, SAO is not particularly strong when it comes to storytelling and pacing. If it doesn’t bother you (and many people in the large SAO fanbase), you can definitely have a great time with it. 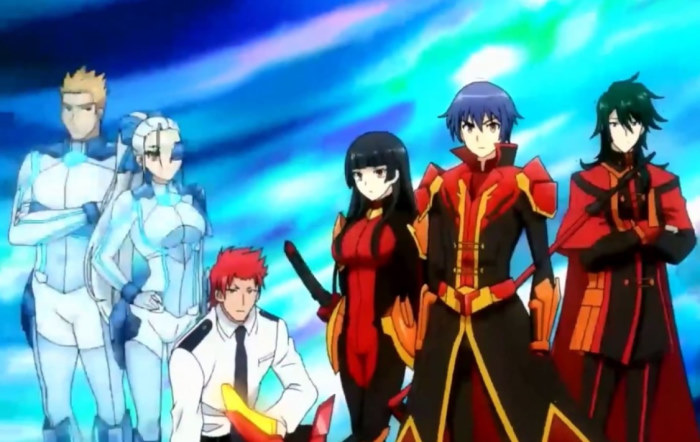 Next, we will pass by another world filled with supernatural creatures called Disasters that pose a threat to the human race. For protection, a special unit named Saber was formed to defend against them.

Needless to say, the squad is only for the most formidable warriors, but our main character Noill aspires to be part of it.

As you can already tell, we will be following another protagonist whose strength is quite mediocre at first, but they encounter a company that will change their life forever, and the story goes on from there.

Due to the concept, Chou Yuu Sekai is an anime similar to Solo Leveling but somehow softer in terms of conspiracy awaiting the group. It deserves a slot in your anime list! 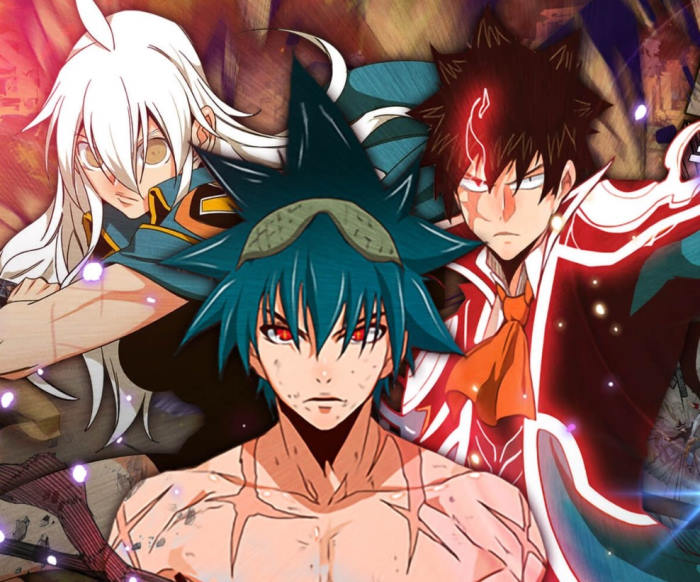 Here comes another manhwa turned into animation! Rather than fantasy themes, God of High School started quite mundane as the story revolved around Mori Jin, a high school student who has been training in taekwondo his entire life.

Mori Jin’s goal is to participate in the martial arts competition for students of his age. The showdown will experience three levels: regional, national, and international.

Along the way, Mori has made new friends with various abilities, and they become the representatives of the Korean team, all ready for new opponents from other nations.

Besides the simple but exciting setting, the art style is one of the main reasons this series becomes attractive. Your eyes will be treated to a feast of amazing fights and pleasant scenes throughout the series. 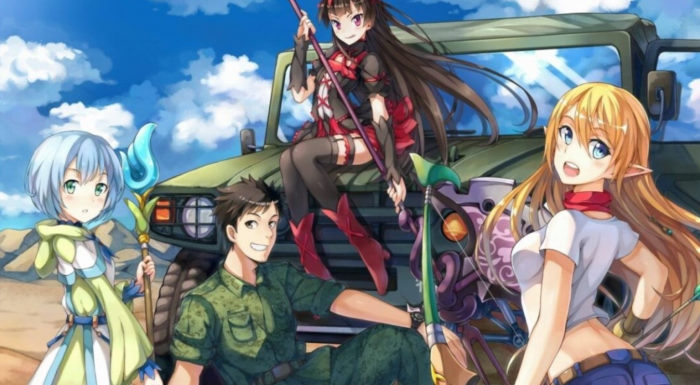 Let’s take a break from the survival games and return to a cruel reality where monsters infiltrated a gate and attacked the city of Tokyo.

Our protagonist, Youji Itami, was part of the defense force and later on the investigation team. Side by side with teammates, their main goal is to discover the truth about the mysterious gate and hopefully figure out a solution.

The title alone already gave away the similarity it shares with Solo Leveling: a portal and a lot more adventures. For people who want more action in their isekai world, we highly recommend this anime.

10. Cautious Hero: The Hero Is Overpowered but Overly Cautious 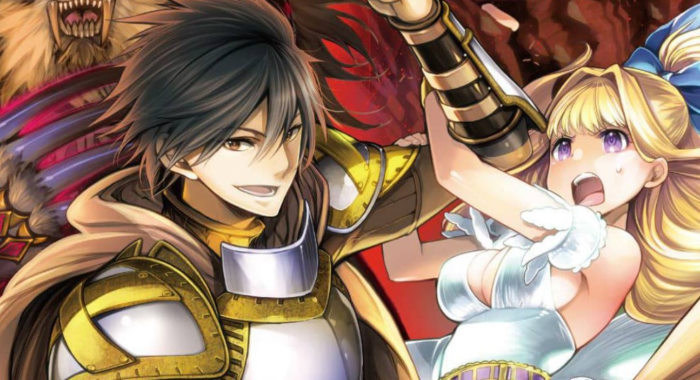 A list is only complete if you can stir the excitement within the readers all over again, and we will generate a change with OP MC (overpowered main character) and see what it feels like to be strong without going through exhausting practices.

Unlike some other protagonists in this list, Seiya is utterly overpowered from the beginning and able to level up crazily fast.

However, nothing is perfect, and the only issue is his cautiousness over everything. You won’t ever see Seiya going for the battles when he is not at his 100%, which leads to some adorable and funny moments.

Here are some of our best recommendations on top 10 anime shows like Solo Leveling. Whether you’re bored with nothing to do after finishing the webtoon or you prefer an animated series, we have got your back!

Even though two productions could never be too similar, each of these recommendations resembles an aspect of Solo Leveling that you wouldn’t want to ignore.