Anime characters are well-known for their unusual hair colors and styles. In this article, we’ve compiled a list of the best red anime characters that lots of anime fans have fallen in love with. 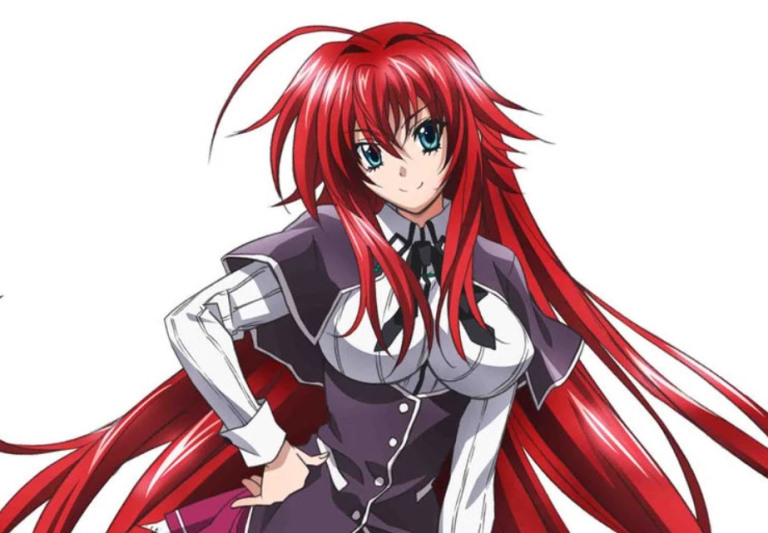 Rias Gremory is second in the inheritance rank of her family clan after her elder brother, Sirzechs. She is an aesthetic young girl with fair skin and blue eyes resembling her father’s. However, her long magnificent crimson hair that she got from her dad is her most distinguishing trait.

Risa is a gentle and kind optimistic girl who cares deeply for her servants and close friends. When others disrespect her or her peers, she becomes enraged and violent, revealing a fiery side to her. 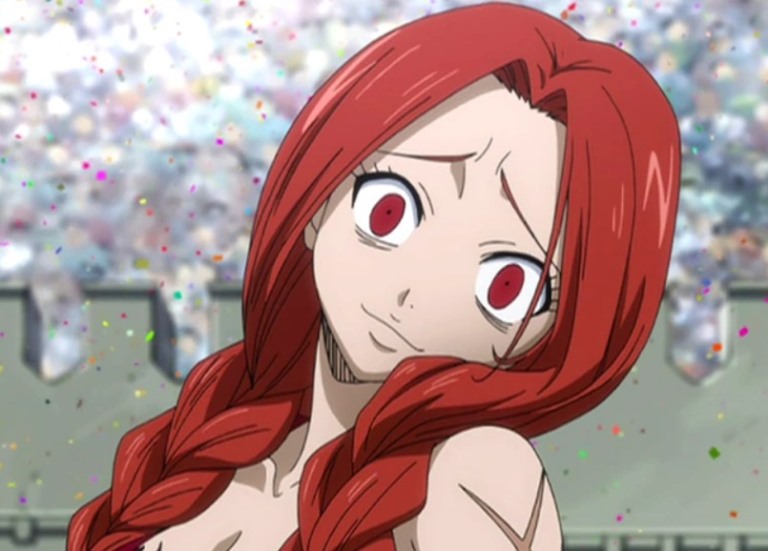 Flare Corona, who is a Mage, used to be an elite member of Raven Tail Guild. She has pale skin with an average height and long crimson hair knotted behind her back.

Flare has an absent, strange facial expression that makes it appear as if she is uninterested in what is going on. She also acts in a mocking, disturbing manner, calling Lucy Heartfilia “Blondie” and repeating that term multiple times. 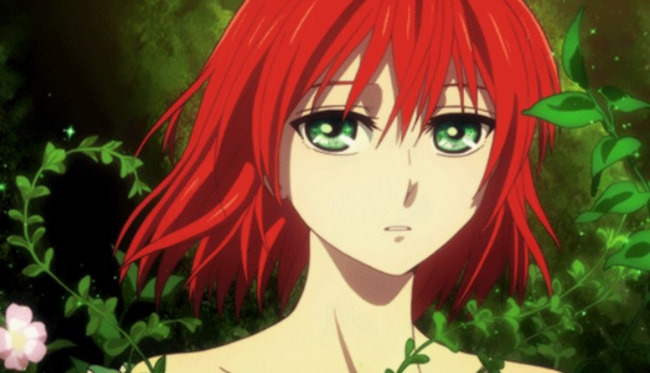 Chise Hatori, who belongs to the Sleigh Beggy class, is among the main characters of the anime series. She is the apprentice and also the wife of Elias Ainsworth. She is a fair-skinned Japanese adolescent with red hair and large green eyes.

Chise has a timid, submissive demeanor and socialization challenges. She also develops strong attachments to people, especially those who are good to her. This facade, on the other hand, consoles a kind, daring interior to go beyond to air others with disregard for her own expense. 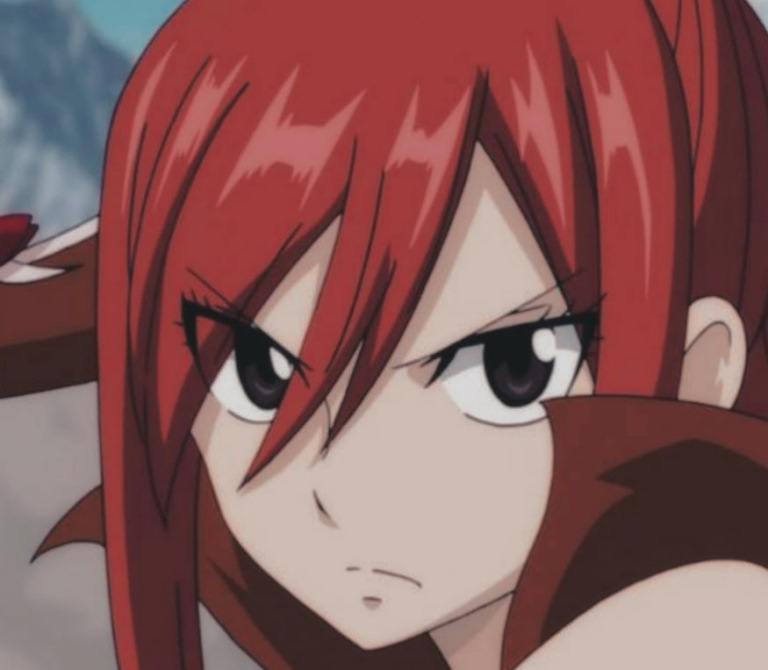 Ezra Scarlet is a Fairy Tail Guild member, where she has an S-Class Mage. She is an Aries beautiful young lady with red hair and brown eyes. Since she had lost her right eye when she was a child, she wears an artificial one that Porlyusica designed.

Ezra is a rigorous individual who frequently criticizes other guild members when they display bad behavior and habits, prompting them to apologize for fear of incurring her wrath.

Additionally, she is irritable and dislikes people not responding to her questions soon enough. Nonetheless, she has a strong sense of justice and is proud of being a part of Fairy Tail. 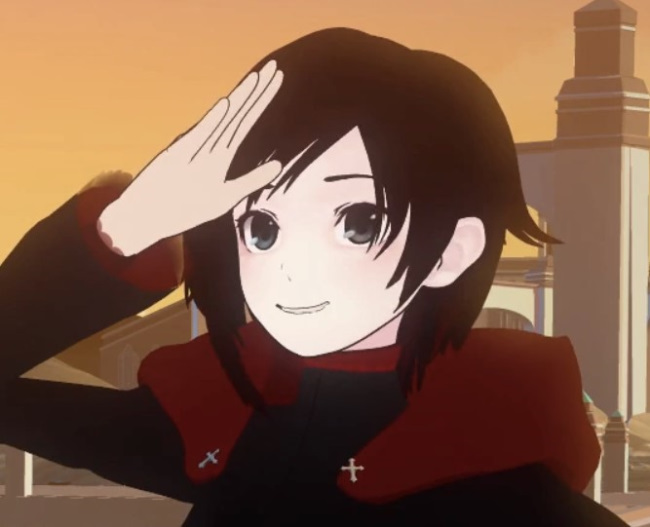 Ruby Rose is the main character in the RWBY anime series. She was trained as a Huntress at Beacon Academy, which is currently defunct. Ruby has fair skin, silver eyes, as well as red and black hair.

Due to her openness and honesty, she cannot detect social cues. Concerning weapons, Ruby is a self-called nerd and incredibly clever. She also has a strong moral compass. Moreover, despite her dislike of being the attention center, being a Huntress automatically brings her into the spotlight. 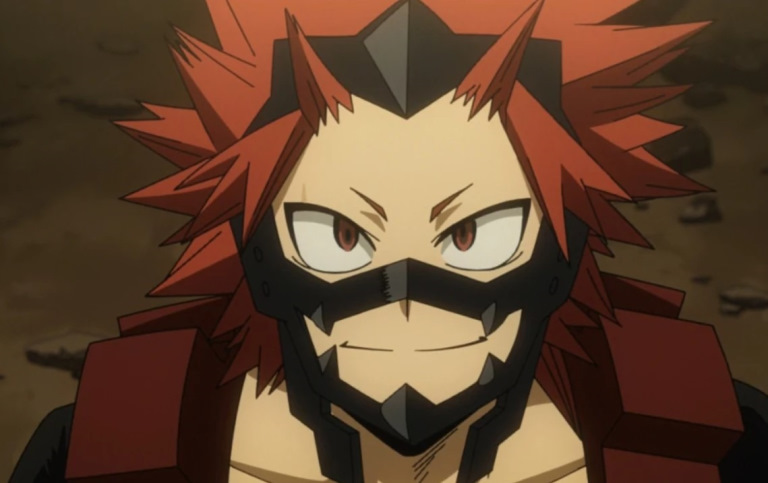 The more commonly known nickname of Eijiro Kirishima is the Sturdy Hero. He is currently a junior at U.A. High School who is pursuing his dream of becoming a Pro Hero.

Eijiro is a robust young boy with an average height and a physique that belies his youth. His hair is a bit long, colored bright red and gel-spiked at all angles. On multiple times, he has proven to be a strong opponent. His talents earned him 2nd place and 8th place in the high school entrance exam and Quirk Apprehension Test respectively. 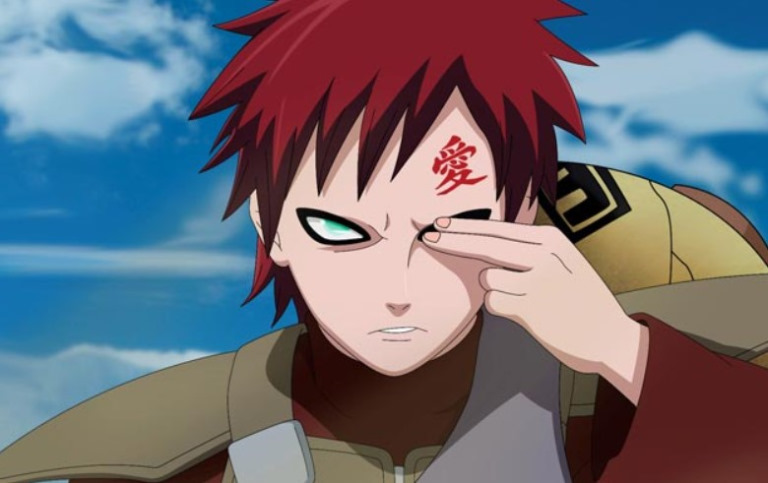 Gaara is a shinobi of Sunagakure. Even before being brought into the world, he was designated as One-Tailed Shukaku’s jinchuriki, making the residents of Suna village afraid of him.

Growing up, Gaara hated the world and only thought about himself, finding meaning in his existence by murdering anybody he came across. Gaara has pale skin, short red hair, and green eyes.

Throughout his childhood, he was kind to others even though the majority of villagers in Suna loathed and feared him because of the love he received from Yashamaru and his mom. As a young adult, Gaara matures but he is still awkward in social situations. 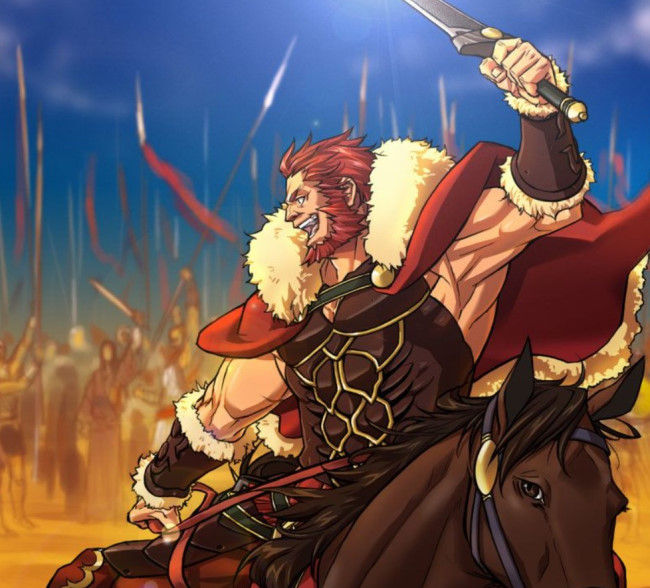 Iskandar is a massive man that is more than 2 meters tall. He is a fiery red-bearded man who possesses huge muscles and has sternly carved features.

Iskandar is honorable and physically domineering. While he is wild and quite uncaring towards other people, his greed motivated his subjects and ultimately led to their happiness.

He is constantly cheerful, highly values friendship, and sees his connection with his followers as the greatest possession. The followers give him their complete loyalty and adoration after being motivated by an awesome ruler.

You will love: Top 10 Best Anime Characters With Beards 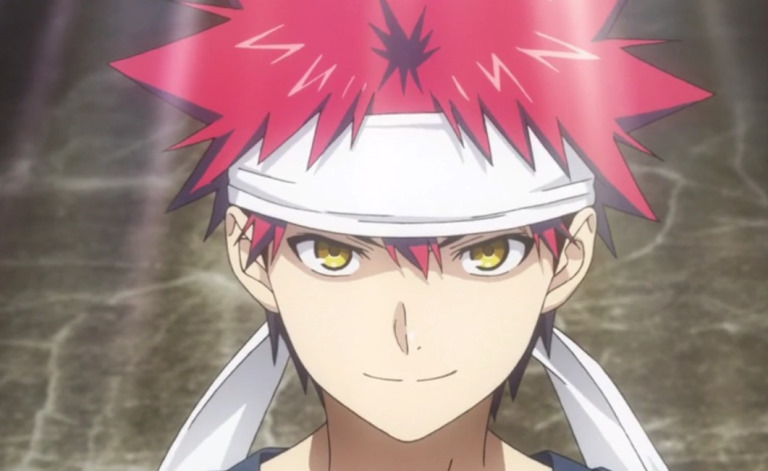 Soma Yukihira is the central character of the anime series taking after his name. The young adolescent has yellow eyes and a scar over his left brow. His red velvet hair is spiky and its bangs are short.

Soma is a lively and upbeat young man who is constantly striving to hone his cooking skills, owing to his rivalry and close relationship with his dad, Jichir Yukihira. He is self-assured in his abilities and is constantly seeking out new challenges to prove his ability and push his cookery to new heights. 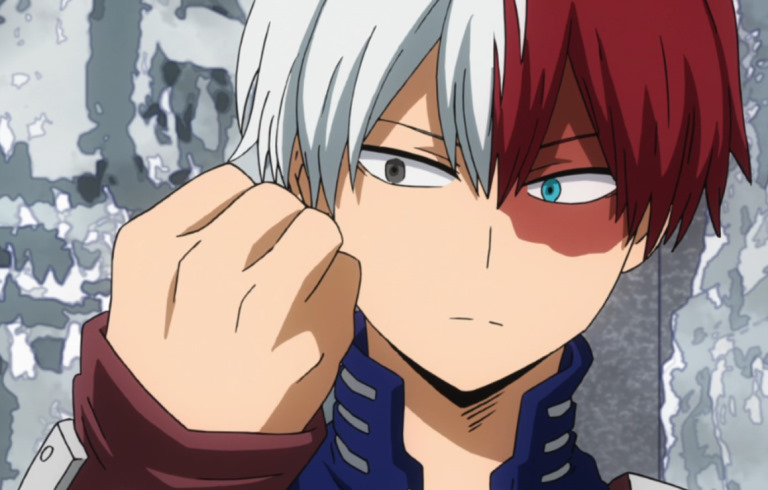 Shoto Todoroki is a junior student at U.A High School. He was accepted based on official recommendations and is currently pursuing his dream of becoming a Pro Hero. He is tall and muscular, while thanks to his Quirk, his red and white hair is evenly divided into two: white on one side and red on the other.

Shoto was chilly and aloof, which he got from his harsh upbringing and tumultuous family life. He, who was focused and emotionless, preferred to be alone rather than interact with others.

Nevertheless, Shoto became noticeably friendlier and kinder after U.A. Sports Festival. His sense of humor even started to develop and he sometimes smiled, but he still retained remnants of his prior distant attitude.

Our list of top 10 red anime characters shows that this hair color may be used to identify foreign characters as well as refer to their personality. These characters are passionate and rambunctious. Nonetheless, they are robust and motivated to survive at all costs due to their strong temperament.