Apart from heroines and villains, many anime focus on protagonists with mental health issues. Commonly, these themes center on stories about suicide, self-harm, and emotional damage. Miserable characters either make it back to their happy life or endure the pain. Here are the top 10 anime characters with depression-fighting with this inner enemy. 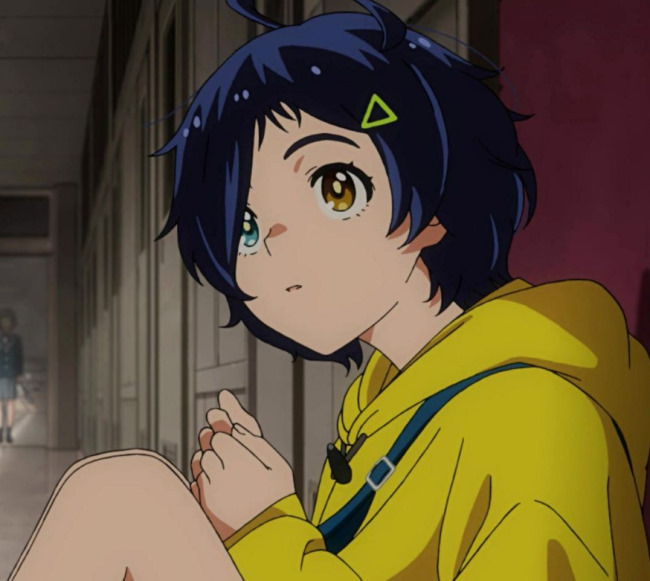 Ai Ohto is a victim of bullying because of her special eyes. Being self-deprecating about her features and witnessing her friend’s death, Ai commits suicide. After that tragedy, she becomes a shut-in avoiding school until she tries using the Wonder Eggs.

Despite being the saddest anime character in Wonder Egg Priority, once she has the chance to change her miserable life, this frail girl goes for it to retrieve her hope and bring her friend back. 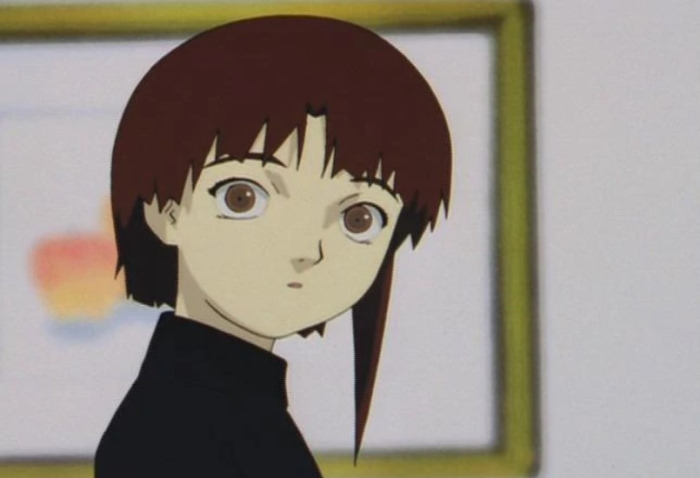 Throughout the series, you can see Lain as an introvert with social anxiety disorder. She tends to be excessively sensitive and has trouble with eye contacting and communicating.

What makes her the saddest anime character is her severe symptoms of paranoid schizophrenia. You can see people’s reactions to her just as normal but are all from Lain’s hallucinations and delusions.

She is also an intelligent student who is good at learning very quickly. But, the pathetic girl considers herself to be abnormal, which frightens her and asks her to crawl back to her shells.

But, the sun will always come to her again. Later, Lain knows how to discover her identity and learns to be content with her true self. 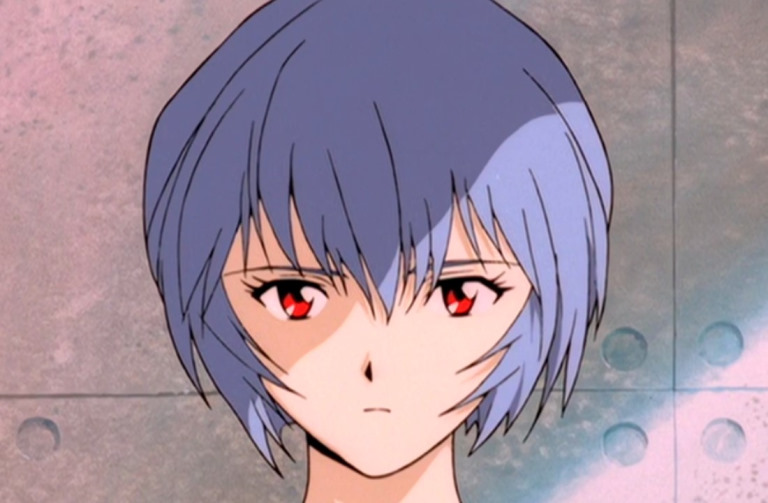 Despite seeing Rei Ayanami a true introvert who rarely talks, she shows little interest in real life but daydreams all day instead. We can say these are the symptoms of schizoid personality disorder.

Rei is such an emotionless girl who tries to isolate herself from other people, or even be indifferent in her opinions. That’s why you always find her presence being alone throughout the series.

LaLa-Ru possesses the water power which is under the control of her pendant. She has blue eyes and blue hair and wears a depressed face.

The anime series describes slight angst with no intensive depression moments. You’ll find Lala-Ru always wanders by herself and stays away from people. Her favorite hobby is watching the sunset.

Though she looks lost in her world, she’s a lionhearted girl who never hesitates to do dangerous things. 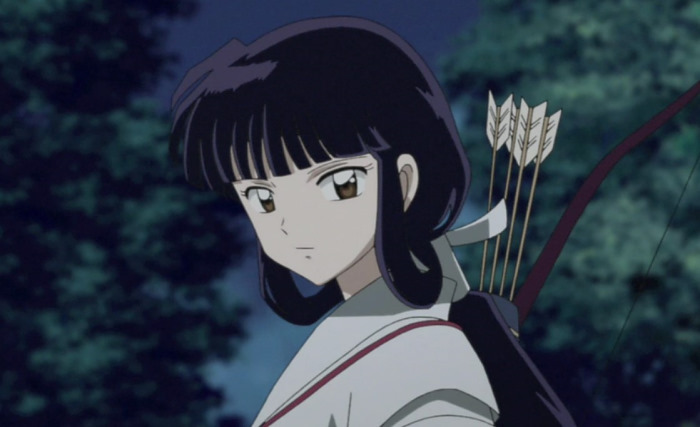 Kikyo is a female character who has long black hair. There’s a fact that she died fifty years ago and now is resurrected by the ogress Urasue. She seems to be unsatisfied with her current form.

The story shapes her up as a woman who suffers from depression. Throughout the series, it shows you that Kikyo was once a cheerful girl and sympathetic towards everyone, even her enemies.

The life of black hair Shinji Ikari lacks family love and caring. He spends time dealing with the worst father, which worsens his ability to understand people’s emotions.

He acts happy but is sad inside. Grown in tragedy leads to his selfish thoughts, which is how he blames everyone/things in this world for not helping to achieve his goals.

What traumatic event that this teenager dealing with is learning to drive a giant robot. That’s way too much pressure on a lone boy without storge.

2. Kousei Arima (Your Lie in April) 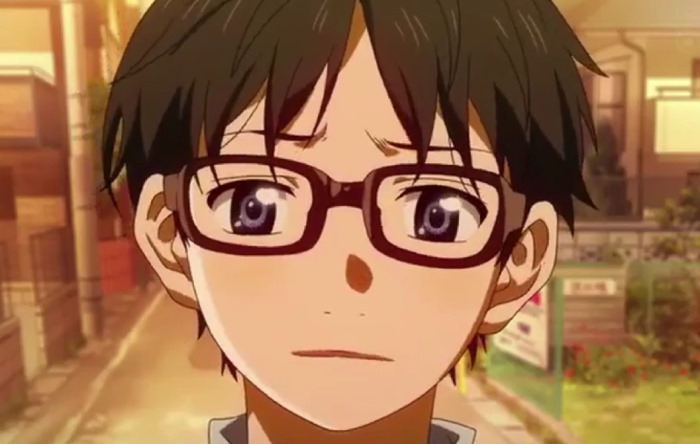 Kousei Arima is the most depressed anime character that experiences Post-Traumatic Stress Disorder (PTSD). This is a type of stress syndrome that occurs after a person goes through trauma in their life.

After his mother’s death, he is diagnosed with severe depression and isolates himself from friends and other people. Also, he stops playing the piano then and loses his sense of hearing and analyzing his piano pieces. You’ll see this depressed MC now as a tone-deaf person. 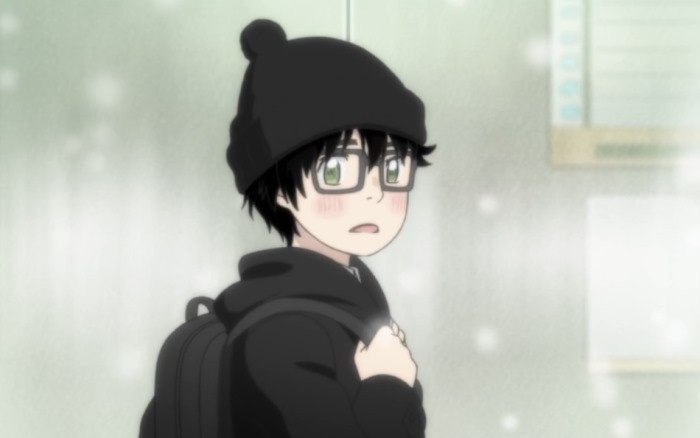 Rei Kiriyama is one of the anime characters with anxiety and depression. He’s the only survivor of a traffic accident whereas his parents and sisters sadly are long gone. Also, this poor boy is a victim of bullying at school and in his neighborhood.

Due to living alone in his apartment, Rei has problems with socializing. Still, he finds his sunshine again whenever he plays shogi. If paying close attention to these scenes, you’ll see how peaceful it is in his eyes.

Nozomu Itoshiki is an outstanding anime MC that always shows a depressed and full of despair look on his face. This funny teacher teaches students to see the negative aspects of everything.

You’ll see Nozomu acts as if he is the most pessimistic person, but the fact is that he seems to be passionate about that at some point. And that will be entertaining for viewers a lot. 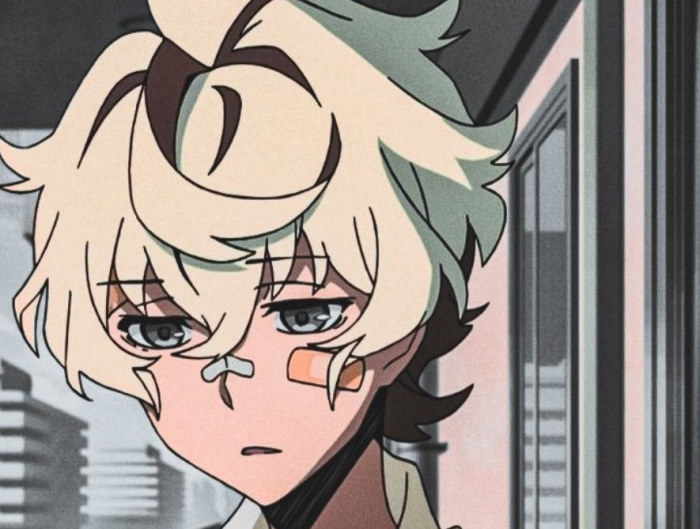 Katsuhira Agata is described as a tall, slim boy with droopy eyes. He always wears an emotionless mask on his face and shows no different reactions in all situations, whether happy or sad moments.

The lack of interest in himself and his surroundings stops him from making progress to build bonds. Also, part of the reason why he shows little attention to other people is that he is constantly bullied but doesn’t tend to go against it but wants to suffer from depression.

However, the greatest thing about his personality is how he cares for everyone despite his cold face. This boy has a warm heart when forgiving his bullies easily. In the end, he learns how to return to his kind, social boy.

Most of the anime series center on the ambiguity between the real and the internet world that always goes beyond our expectations. That’s why we never underestimate its value of it.

The above list contains depressed anime characters that go through traumatic events in their life. So, if you are looking for a series to soothe your soul or calm your mind down, go for our recommendations now.